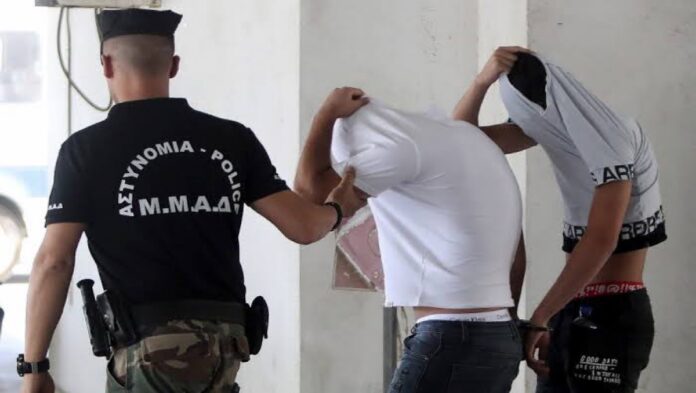 An unidentified Nigerian woman seeking asylum in Cyprus was raped by a group at the Poornara reception center for asylum seekers in Kokkinotrimithya.

According to In-Cyprus, the woman reported the rape to Cypriot authorities on Thursday after being assaulted by five men, also from Nigeria, on Tuesday.

They added that the investigation into the case is ongoing, adding that authorities are looking for a place for the victim to stay until they are transferred from the facility.

Police added that the Nigerian was not the first to report the rape, which came from the Poornara reception center, which they said was overcrowded.

They said these cases are usually treated sensitively.

Young Nigerians said this in response to a statement by Nigerian Diaspora Commission (NiDCOM) Chairman Abeke Dabiri-Erewa that Nigerians should avoid Northern Cyprus.

Within days, Dabiri-Erewa said so, explaining that Nigerians had been victims of attacks and killings in northern Cyprus.