Nigeria’s Central Bank To Redesign Its N200, N500 And N1,000 Notes To Counter Counterfeiting and Kidnapping 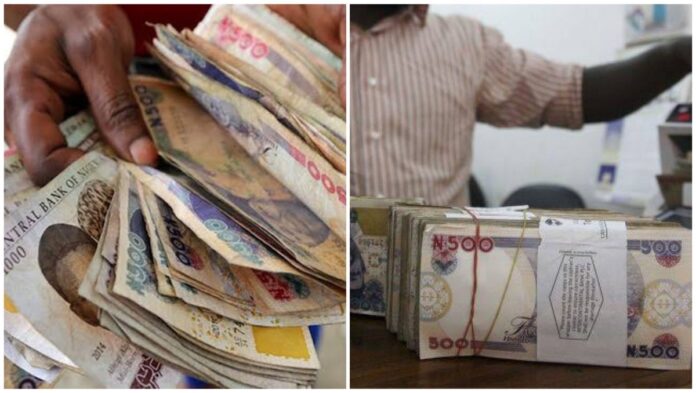 Governor of the Central Bank of Nigeria, Godwin Emefiele, announced on Wednesday that the bank would issue redesigned naira banknotes by December 15, 2022.

Emefiele made the announcement during a special press conference in Abuja, where he justified the change.

According to the CBN governor, this was aimed at controlling the circulation of money and curbing counterfeit money and ransom payments to hijackers and terrorists.

He noted: “Indeed, the integrity of a local legal tender, the efficiency of its delivery and its effectiveness in the conduct of monetary policy are some of the characteristics of a large central bank.

“Recently, however, currency management has faced several daunting challenges that have continued to increase in scope and sophistication, with concomitant and unintended consequences for the integrity of the CBN and the country.

“More specifically, at the end of September 2022, available data from the CBN shows that N2.73 trillion of the N3.23 trillion in circulation was outside the vaults of commercial banks across the country and allegedly held by the public.

Apparently, money in circulation has more than doubled since 2015, from N1.46 trillion in December 2015 to N3.23 trillion in September 2022. I have to say that this is a very worrying trend that is not expected to continue.”

On containment of ransom payments, he said: “Furthermore, given the level of security prevailing in the country, CBN is confident that the incident of terrorism and kidnappings will be minimized, as well as access to large amounts of money abroad is minimized, the banks, which serve as a source of money for ransom payments, will gradually dry up.”

According to the president of Nigeria’s Apex bank, the challenges forcing a need to take this drastic action includes: significant hoarding of banknotes by the public; worsening scarcity of clean and adequate notes with associated negative perceptions of the CBN and increased risk to financial stability; and increasing the ease and danger of counterfeiting, as evidenced by numerous security reports.

He added: “In fact, recent developments in photographic technology and advances in printing equipment have made counterfeiting relatively easier

In recent years, the CBN has seen significantly higher counterfeiting rates, particularly for the higher denominations of N500 and N1,000 banknotes.” would be complemented by an increase in e-Naira coinage.

To get rid of the money hoarded by Nigerians as quickly as possible, he said the existing banknotes would be legal tender until January 31, 2023.

Emefiele further urged Nigerians to go to their banks to deposit their naira banknotes, saying the fee deposit fee would be waived for transactions below N 150,000.

He also instructed all commercial banks to keep their currency processing centers open Monday through Saturday to accommodate any money that was returned by their customers.