Dozens of Passengers Stranded as Pilots at Kenya Airways Strike 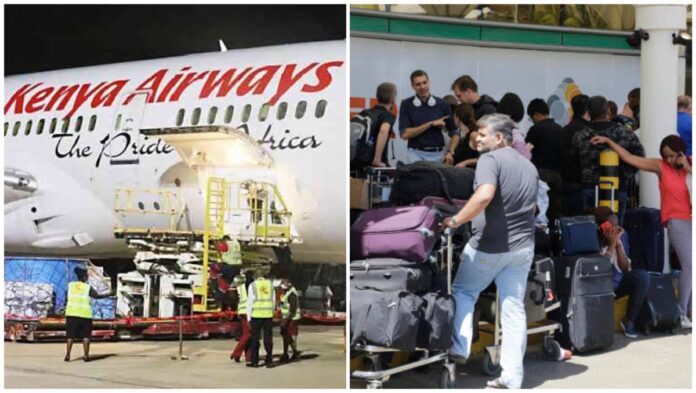 More than two dozen flights have been canceled and thousands of passengers stranded as pilots on Kenya Airways (KQNA.NR), one of Africa’s biggest airlines, began a strike on Saturday despite government pressure to call it off.

The strike, which began at 6 am (0300 GMT), will affect both business and leisure travelers in one of Africa’s top aviation hubs.

The Kenya Airways Pilots Association (KALPA) said the company’s management was refusing to listen to its suggestions to resolve its grievances.

“As of 6 am this morning, no KQ (Kenya Airlines) aircraft with a KALPA member on board have departed Jomo Kenyatta International Airport,” the union said in a statement. The strike is in full swing.

Kenya Airways apologized to passengers in a statement and said it was doing everything possible to minimize the inconvenience, including rescheduling alternative flights.

Before the action, the company called the planned strike illegal and warned it could jeopardize its recovery from the pandemic, saying it could lose at least 300 million shillings ($2.5 million) a day.