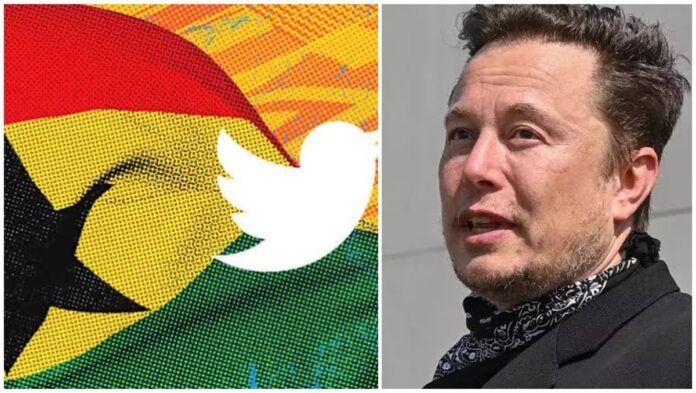 Just three days after Twitter’s Africa office in Ghana officially resumed work, many were laid off as part of the mass layoffs announced by Elon Musk, the new owner of the Social media platform.

While the exact number of affected employees in the Africa office is yet to be determined, previous reports had stated that the social media company was planning to cut around 3,700 of its workforce.

On Friday, several Twitter employees in the US were unable to log into the company’s system after announcing a warning about upcoming layoffs.

Recall that while Twitter announced the establishment of an African office in Ghana last year, the majority of its African employees worked from home and within the country during the year.

Earlier this week, staff gathered in the Ghana office for the first time. Senior Twitter Partner Managers of Ghana and Nigeria announced on Twitter. He said:

“A year ago Twitter entered Africa via Ghana. Today we officially opened Twitter’s Africa HQ in Accra, and for the first time, all Tweeps in the region left their home desks and convened to work as #OneTeam. Worth celebrating amidst all the back-to-back news headlines.”

Earlier today, some of the affected employees filed a lawsuit to challenge the short timeframe Twitter gave them before the layoffs.

The lawsuit is based on the US Workers’ Retraining Notice and Amendment Act (WARN), which bars large companies from expanding mass layoffs without at least 60 days’ notice.

The lawsuit is asking the court to enter an order requiring Twitter to comply with the WARN and bar the company from coercing employees into signing documents that could waive their right to participate in litigation.