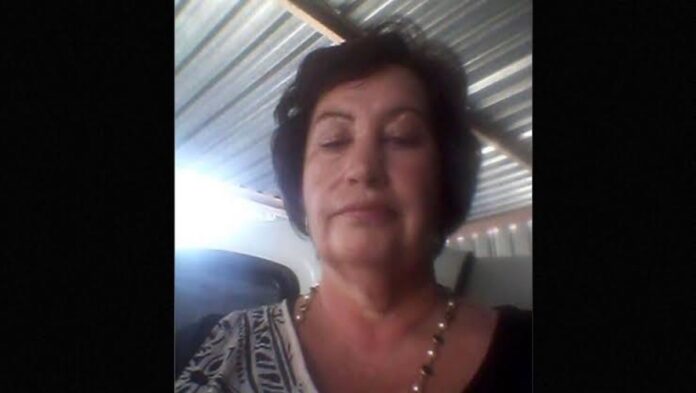 Belinda Magor a white South African woman was arrested for her audio message calling for black women to have their wombs removed and black men to be burned for raping, stealing, and killing.

Magor made the comments in defense of pit bulls as calls for the feral dogs mounted after multiple fatal attacks in South Africa.

“On November 25, 2022, a criminal case was opened in Boksburg North and transferred to Putfontein Police Station for investigation.

“The 60-year-old suspect was arrested and released the same day with a warning to appear in court on March 27, 2023,” she added.

Earlier this week IOL reported that Magor responded to a text message about pit bulls on a WhatsApp group following a series of strikes over the past few weeks.

Also, read; Landslide Kills at Least 14 at Funeral in Cameroon

In the voice memo, Magor agrees with her groupmate’s comments, adding:

“I’m very passionate about this. Ban them, kill them, shoot them. Get rid of them because they are the problem. Not pit bulls, not animals. Animals are beautiful, and they er deserve, er, warm bed, er food, love and attention and everything else. God created those animals. Who created the black man, do you think God? I don’t think so.”

Since then, Magor has blamed her diabetes for the nasty comments.

Speaking to TimesLive, she said when a person is low on sugar, which is often the case, they’re not thinking straight.

“Undoubtedly, on the face of it, this is hate speech of the worst possible kind. As a result, the Gauteng District Office of the Commission is reviewing the matter and there is a pending decision to investigate it or refer it to the Equality Court. The SAHRC Commissioner may as well contact the court to refer the matter to a panel,” SAHRC Commissioner Andre Guam said in an interview with Algoa FM.