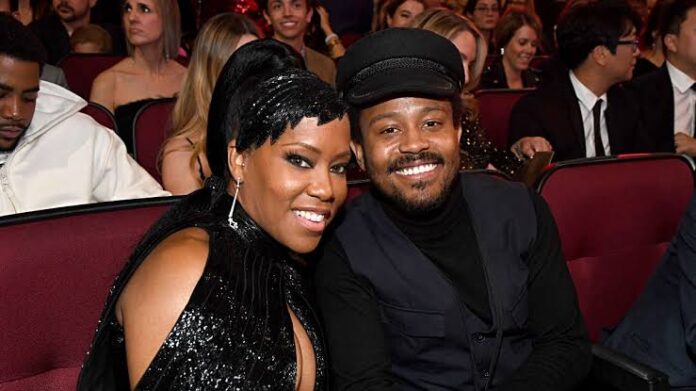 “Our family is devastated at the deepest level by the loss of Ian. He is such a bright light who cared so deeply about the happiness of others. Our family asks for respectful consideration during this private time,” a statement from Regina King which was provided by her representative said. The young musician Ian Alexander was 26 years old.

Alexander was a Dj and a musician. He performed as “Desduné,” according to his Instagram page. He had earlier released a new single, “Green Eyes,” on 7th of January and had performances scheduled in Los Angeles later this month. 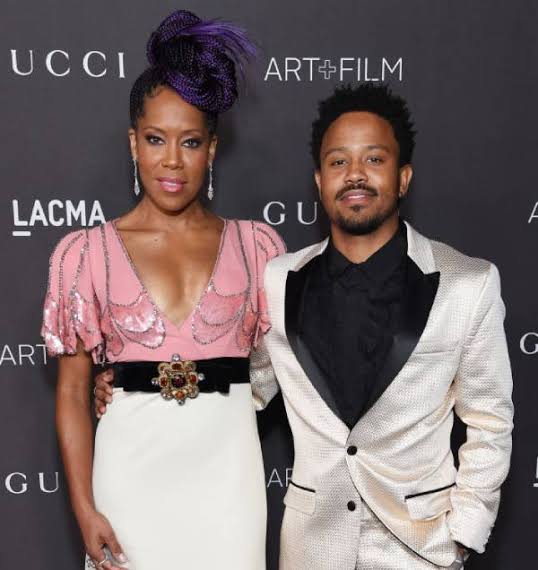 Alexander Jr. was King’s only child, whom she had with her ex-husband, record producer Ian Alexander Sr. Last year, he had paid tribute to his mom on her birthday.

“Happy birthday to my co, so extremely proud of you and inspired by your love, artistry, and gangsta! To be able to watch you take this lifetime by its neck and make it yours is something i will forever be grateful for. But to have you as my mother is the greatest gift I could ask for. To be all that you are while always having the time to be there, love and support me unconditionally is truly remarkable.” 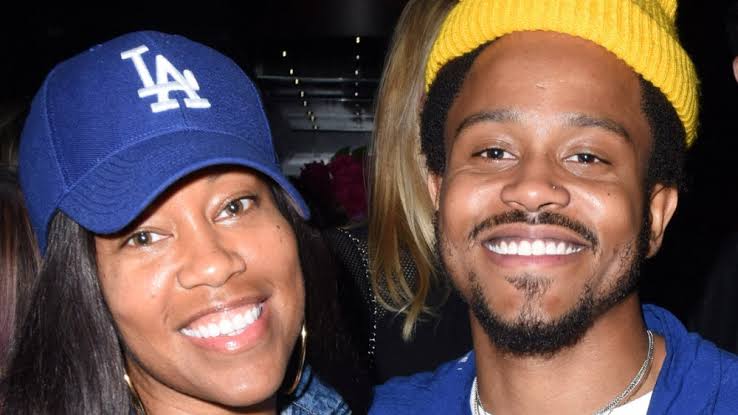 “You don’t know what unconditional love is, she reportedly said of her son in 2007. “You may say you do, but if you don’t have a child, you don’t know what that is,” she explained at the time. “When you experience it, it’s the most fulfilling [thing] ever.”

We commiserate with Regina King, our thoughts and prayers are with her in this sad time.