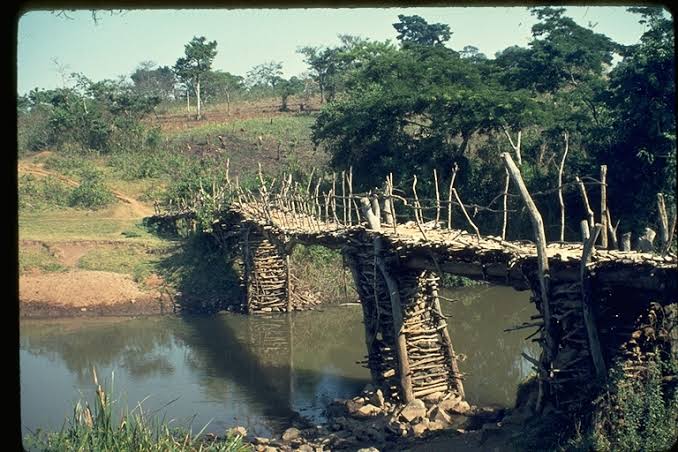 Mystery and heartbreak still surround the discovery of dead bodies in Kenya’s River Yala; with the trauma of the strange tragedy still on the increase, leaving the frustrated public with a question; “How do the bodies get there ?” Irene Waheto’s family has been searching for her brother since he went missing on November.

“I have just seen my brother’s face. Our faces are alike, even the mouth. I have also seen the legs, those are my brother’s. I have no doubt it’s him.”

Ms Waheto made a frantic calls to her family in Nyeri, a town nearly 300km (185 miles) to the east.

“It is Ndirangu, I am sure it is him,” she cries as she clings on to the phone.

But how his body ended up in a river so far from home is not clear to everybody.

Ms Waheto tells a BBC Reporter that her brother went missing in November last year while travelling from the capital, Nairobi; to Nakuru – but that is nearly 200km from where his body was found.

Since then her family has been searching police stations and mortuaries near the two cities.

The thought of looking here came when, on Monday, two human rights activists said that bodies that had been found in the River Yala in recent months were still in the mortuary.

Ms Waheto, who had been living in Kenya for more than a decade ago, was told to go to Yala mortuary just to check. But it seemed implausible that her brother would be here, miles away from where he was last seen.

Unfortunately there he was.

Over a Dozen Unclaimed Dead bodies in River Yala

At least 19 unclaimed bodies have been waiting for identification in the mortuary. They were retrieved over the past two years from the nearby River Yala in different stages of decomposition.

She is not the only person searching for a missing relative and not the only one baffled by how their body ended up in Yala.

Ben Chepkwony travelled over 100km looking for his brother, Philemon; who he says went missing last month somewhere on the road between Nairobi and Nakuru.

His remains were also discovered among the bodies retrieved from the River Yala, and Mr Chepkwony is inconsolable.

“I don’t know who is killing these people and dropping them here in the river,” he says with long pauses and deep breaths between the sentences.

“This is not a democratic Kenya we wish to live in. I am so frustrated with this country. And I will not accept it at all.”

There are deep suspicions that the police are responsible for many of them and they are in the sights of rights activists over the bodies found in the Yala.

Boniface Mwangi, one of the two activists who first uncovered the existence of the bodies, said in a Twitter discussion; that no ordinary Kenyan can kill somebody and transport the body over 200km away to dump it in a river.

The other activist, Khalid Hussein, from an organisation called Haki Africa, said the responsibility to do something lay with the police; either they should explain themselves or find out who is behind these killings.

In Kenya, the security forces are usually among the first suspects when suspicious deaths and disappearances occur; with good reason.

Human rights organisations have documented many cases of killings directly attributed to officers.

In 2019, Human Rights Watch reported that the police killed more than 21 men and boys in Nairobi’s low-income areas; “apparently without justification, claiming they were criminals”.

The state in which some of the bodies recovered from the river were found also raises questions.

According to the diver who got them out, some had been pushed into sacks, which had then been sewn up. Others had polythene bags over their heads – all signs of torture and murder, according to Haki Africa. 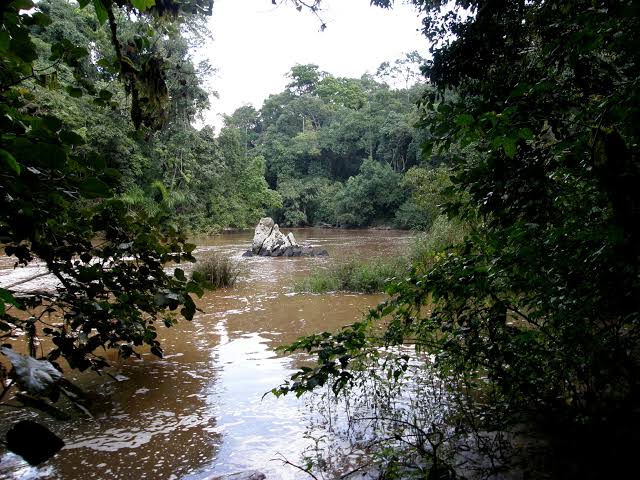 “The government has a responsibility to explain to the public what is going on,” local rights activist Fred Ojiro says.

“The bodies recovered from Yala are not from here. They are from very far. So these are not normal deaths. The government must come clean and explain why so many bodies are surfacing here.”

Delpite the suspicion, there is no evidence that the security forces had anything to do with any of the Yala bodies. The police say some could have drowned or be victims of criminals and they have launched an investigation.

What do the Police have to say?

We normally rely on fingerprints… but when the fingerprints are not there the task; [of identification] becomes quite enormous” said Michael Muchiri, Area Police commander

However, an increasingly frustrated public is demanding answers.

Forensic experts are expected to help identify the bodies, a process Michael Muchiri, the area police commander; says may be complicated by their state of decomposition, and how far some bodies may have travelled downstream.

“We normally rely on fingerprints, which we send to our national databases in Nairobi; but when the fingerprints are not there, the task becomes quite enormous,” he says.

Another local commanding officer, Charles Chacha, told the BBC that he was dismayed that every disappearance was linked to the security forces.

The police say that the unclaimed bodies have built up over the last two years rather than just appearing in recent months, but I saw two more corpses in the river.

The putrid smell near the banks of the river gave their presence away.

One was nearly reduced to a skeleton from decomposition. The second was barely 300m away; a naked male trapped between rocks which prevented the corpse from floating further downstream.

Somewhere in Kenya, some families might now get some answers as to the whereabouts of their absent loved ones; but those answers will only form small parts of a puzzle with many missing pieces.