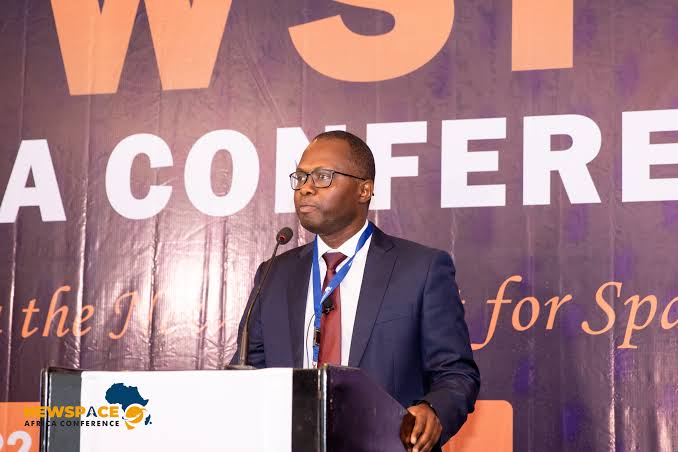 The Colonel announced this on the second day of Space in Africa’s inaugural NewSpace Africa Conference.

To date, Rwanda has launched one satellite, established a space agency, and built a geospatial center.

Read more: How to Make the Tasty Attiéké or Cassava Couscous With Fried Fish

Meanwhile, as a keynote speaker at the conference, Dr. Gayane Faye, Coordinator of the Senegal Space Programme, revealed Senegal’s plans to launch its first satellite in the third quarter of 2023.

Dr. Gayene also stated that the country would soon launch the Senegalese space agency in addition to the satellite.

Aside from the revelations, the colonel discussed the role of the private sector in the development of Rwanda’s space ecosystem.

In addition, he stated that the agency prioritizes human capacity development and innovation in order to create a self-sustaining ecosystem.

To that end, he urged investors to consider investing in the country’s space program.

Furthermore, over 100 delegates from 29 countries across four continents will attend the high-level event.

These include heads of African space agencies and top industry leaders, representatives from leading commercial space companies, investors, and other critical stakeholders in the African space and satellite industry.