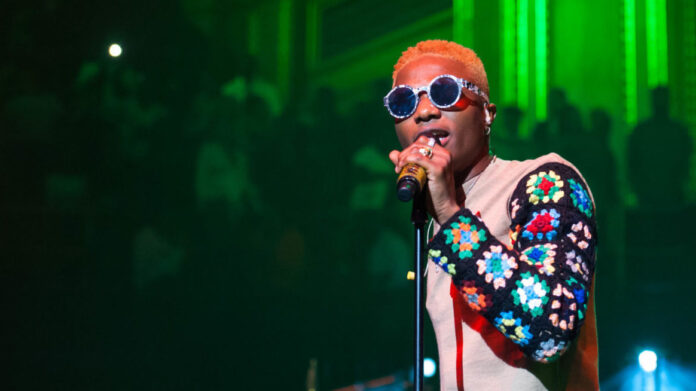 The Grammy nominee will headline the Rolling Loud music event in September 2022.

Wizkid confirmed this in a recent post on his Instagram story, where he wrote; “Afro nigga! $1 million to pop out”.

$1 million is approximately ₦600 million at the time of writing this article.

The Essence crooner took to Instagram to celebrate another win after narrowly missing out on a fiercely contested Grammy award earlier this month.

Big Wizkid is joined by American rapper, Future, who also confirmed he was paid $1 million for the same show.

The festival will hold in Canada for the first time in its history after 7 years in the United States.