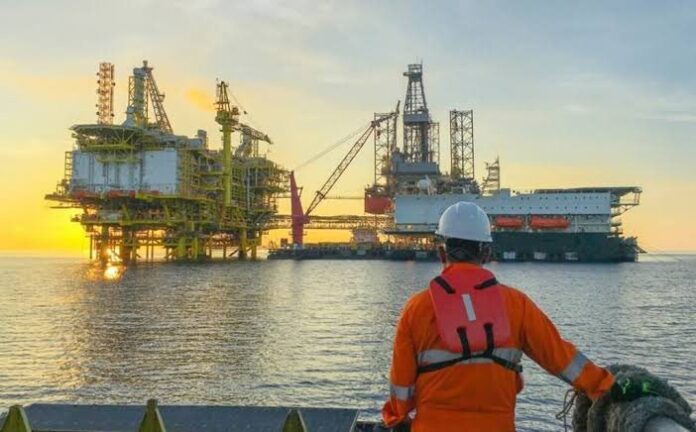 Shell has found crude oil and gas resources estimated at 250-300 million barrels of oil and gas equivalent; after it started drilling the Graff-1 Well in Namibia’s waters in December, Sources say.

However, the Namibian Government is expected to make an announcementon the discovery in a couple of days.

Although Namibia does not produce oil and gas; the offshore area around the country is thought to hold a lot of resources; and analysts also believe it would be one of the top high-impact exploration hotspots this year. Angola, which is Namibia’s neighbor to the north is an OPEC producer and has a lot of offshore developments. 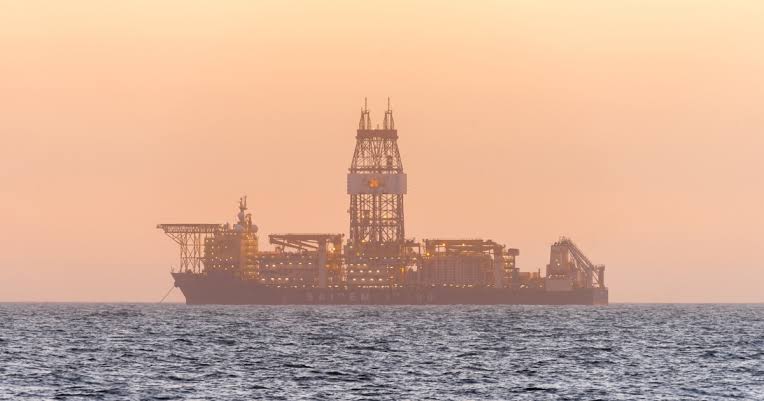 “Namibia is again under the spotlight as Shell bank on the highly anticipated Graff-1 to unlock frontier plays in the Orange Sub-basin,” Erik Meyer and Hugh Ewan, Senior Technical Research Analysts at IHS Markit, said in a note just after Shell spud the Graff-1 well in December.

“If successful, Graff-1 could spark significant international investment to a region which has had minimal E&P activity over the last 25 years,” they added.

Analysts have however stressed that a discovery has to be sizeable to be commercially viable. Shell is likely targeting at least 210 million barrels of recoverable resources, they said.

According to Reuters’ sources, it is however not clear yet if Shell’s discovery is as big enough as to lead to a deepwater development offshore Namibia.

Deepwater plays, with highly productive reservoirs, including offshore Nambia; will be prioritized by large companies this year, Wood Mackenzie said last month. Giant prospects in Brazil, Guyana, Suriname, Namibia, and South Africa would be priorities for majors, while deepwater is likely to account for half of all new volumes, WoodMac said.

Shell holds a 45% stake in the offshore Petroleum Exploration License 39 (PEL 39); with a 45% interest held by Qatar Petroleum and a 10% held by the National Petroleum Corporation of Namibia (NAMCOR).