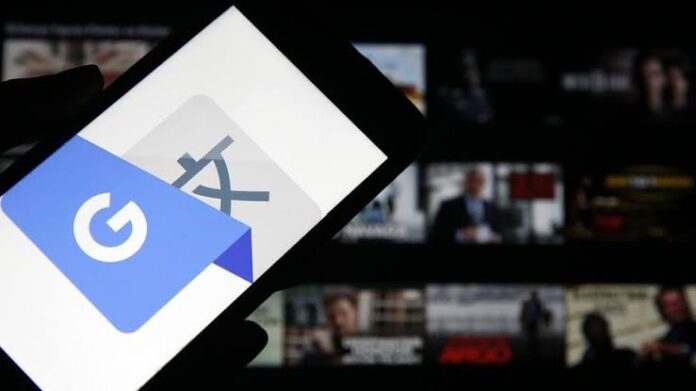 Krio, a Sierra Leonean language, has joined several languages from different parts of the world to make its way onto the Google Translate Service.

The language, which is spoken by at least 4 million people as a lingua franca and about 350,000 people as a first language is described as an English-based Creole language.

While several languages exist within the borders of Sierra Leone, Krio is said to be spoken by at least 87 percent of the country’s population. With such a significant number of people speaking this language, it seemed quite timely that it made its way to Google Translate. Besides, there have been calls by content creators and YouTube partners for the language to be added to Google Translate and its subsidiaries.

“So I think it’s a good move. Now maybe Youtube can add Sierra Leone as a partner, and hopefully, it can serve as a motivation to follow YouTubers in Sierra Leone to keep putting up content on YouTube. It’s gonna be good; for me as a YouTuber, it’s actually been stressful putting out content. Even though I have like 1200+ Subscribers. But it’s actually good news for us,” said Raymond Williams, a content creator from Sierra Leone.

Interestingly, Krio exists beyond the borders of Sierra Leone; perhaps due to active migration at some point in Africa, it is also spoken in nations such as Gambia, Cameroon, and Equatorial Guinea.

The language is indeed a special language, and its history is said to be significantly intertwined with stories and cultural events. However, there is a general consensus that it is a mixed dialect that is derived from the various languages spoken around West Africa.

Dr. Abdulai Walon Jalloh, the head of the department for language studies at Fourah College, University of Sierra Leone, was one of those who worked on placing Krio on Google Translate.

“So for the fact that Krio is now very visible, it means Sierra Leoneans who can read and write and understand Krio will be able to use the Sierra Leone Autography to communicate on the Google Platform,” Jalloh said.

Jalloh explained the importance of languages, describing them as a tool that serves as “our” identities and what we call the “DNA of every culture.”

“Up until a couple of years ago, it simply was not technologically possible to add languages like these, which are what we call a low resource — meaning that there are not very many text resources out there for them,” said, Isaac Caswell, a Google Translate Research Scientist.

The step by Google to add Krio into its systems further proves how significant the language has become. Perhaps beyond this is the fact that it will now serve as an opportunity for millions of users to communicate and interact in a language that they understand and are comfortable using.

“Our country has been going through a lot, so if an opportunity like this has been given to us, it’s a pleasure. This will help boost our country’s economy in various ways,” said Ayodele George.

Ten (10) of the newly added languages are from Africa, such as Twi from Ghana, Oromo from Ethiopia, Lingala from Central Africa, and Tsonga from Southern Africa. With the addition of these new African languages, Google Translate now has a total of 133 languages in its systems.