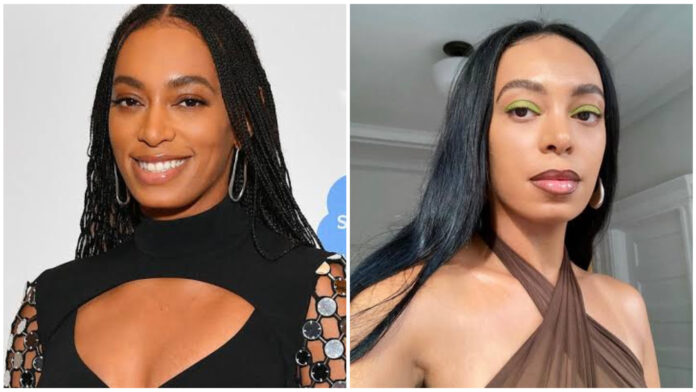 Beyoncé’s younger sister, Solange Knowles has been selected by the New York City Ballet to write an original song for an upcoming ballet production.

The Grammy-winning singer is now the second woman and the first black woman to write a score for a show for the organization in over 70 years.

The 36-year-old singer-songwriter took to social media to announce that she composed the music for the Fall Fashion Gala. A celebration of the organization’s tenth anniversary, which will be honoring Vice President Sarah Jessica Parker and will be held at Lincoln Center in New York on September 28, 2022.

According to the New York Times, the singer’s piece “Cranes in the Sky” will be performed by a chamber ensemble that includes members of the City Ballet Orchestra and several of Solange’s frequent collaborators.

Also, read; “I Will Never Date a Man Without a Car” – Ghanaian Influencer Reveals

The production will be presented later this year on October 1, 8, 11 and 16 after its debut during the Fashion Gala.

“I’m so proud of Solange! She’s always kicking in doors and opening doors for other artist of color!” she wrote in the caption.