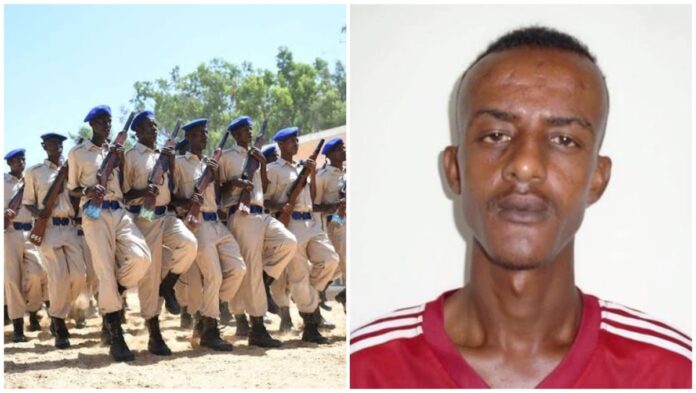 A Somali military court has sentenced a police officer to death for allegedly killing a civilian in an argument over a cigarette lighter.

Mohamed Abdelkader Sheikh Ibrahim, a corporal serving in the southwest, one of Somalia’s five states, has been sentenced to death by firing squad for the murder he committed in April.

Ibrahim, who served in the police force in the town of Afgoye, 30 kilometers southwest of Mogadishu, was found guilty by the court on April 25, 2022 of the murder of businessman Abdelfattah Abdullah Ali.

Abdullah Ali was reportedly stabbed to death after the two argued over a lighter.

“Ali’s family were present at the military court when Ibrahim was sentenced to imprisonment by firing squad,” Major Mohamed Abdi Momin said.

The Afgoye district community was shocked by incidents in which villagers were killed in fighting over items worth around 10,000 Somali shillings (less than half a US dollar).

In recent incidents, another man was killed over a cigarette, while another was killed drinking a cup of tea.

However, as Somalia continued to rebuild, people continued to say that killings by members of the armed forces had decreased.