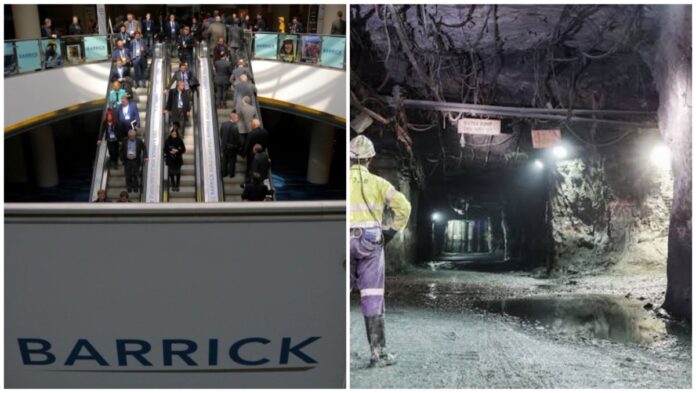 A group of Tanzanian villagers are suing Canadian mining Giant, Barrick Gold over allegations of police killings, torture and other ill-treatment at a gold mine in northwestern Tanzania.

The lawsuit, filed Wednesday in the Supreme Court in Ontario, Canada, accuses the world’s second-largest gold miner of complicity in extrajudicial killings committed by police officers guarding the North Mara facility, about 30 kilometers from the border away from Kenya.

According to the memo, the plaintiffs include relatives of five men who were killed by the Tanzanian police in charge of the mine. It added that nine of the applicants were beaten or shot dead by the police.

The allegation states that residents routinely entered the “rock waste areas” in northern Mara to salvage rock for traces of gold, which they processed and sold. The lawsuit states that police responded violently when people entered the mine.

It also claims that Barrick Gold had “effective and operational control” over the Tanzanian police stationed at the mine and that the company’s security arrangements with the police effectively made them “private and heavily armed security forces” at the mine.

“The actions taken by the applicants, who are members of the indigenous Kurya community from whose villages in northern Tanzania the mine was built, relate to the brutal killings, shootings and torture they allege were committed by the police who was involved in guarding the mine. RAID, a business regulator, said in a statement Wednesday.

A Barrick Gold spokesman told Reuters the company had received a copy of the lawsuit and said it was “full of inaccurate information.”

“We intend to vigorously defend these allegations in the appropriate forum,” she said.

This is the first case against Barrick Gold in a Canadian court for alleged overseas abuse. This comes after the country’s Supreme Court ruled in 2019 that Canadian company Nevsun Resources Limited could be sued in Canada for forced labor and other abuses at a mine in Eritrea.