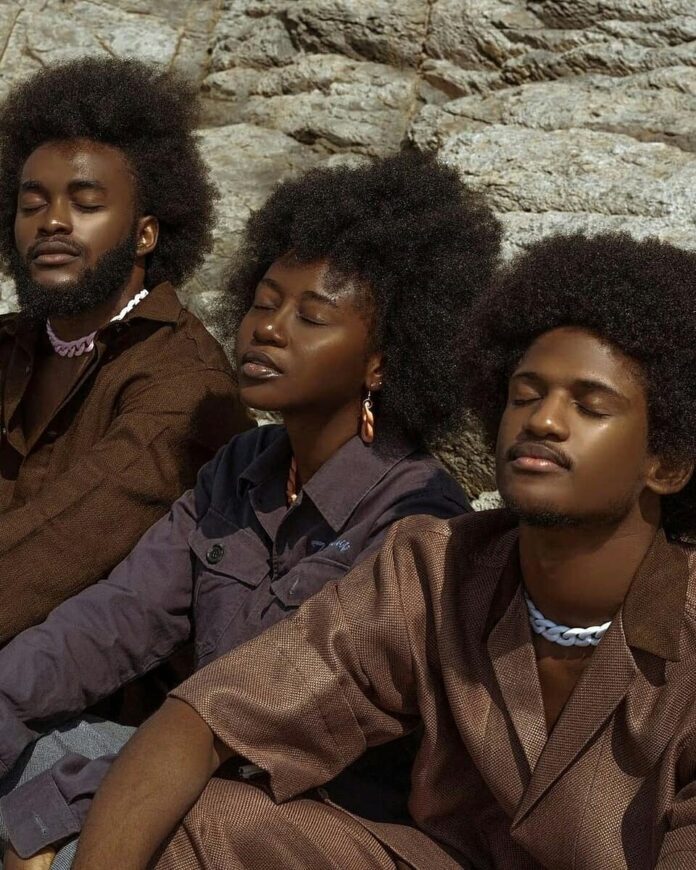 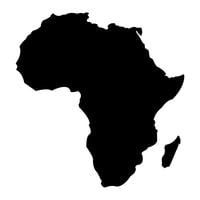 This is perhaps, the most challenging question that can be answered by any person of African decent. We call ourselves Africans but do we really know what that means? Do we know what distinguishes us as Africans? So many of us don’t know. As Africans, our identity is linked to our struggle, cultural & historical heritage and also partly, our skin color – which has been a subject of prejudice for years. Notwithstanding this adversity, there’s this strong desire to embrace something which sets us apart, which is our identity.

Why our identity is so important

For a long time, Africa has suffered greatly. Our dignity, pride and rich traditions, all lost to foreigners. Our historical artifacts have been stolen from us by cruel colonialists, our wildlife are being destroyed indiscriminately, our mineral resources exploited and our culture eroded. These events have contributed largely to the loss of our identity. Although, the rest of the world have had this negative notion of Africa being a dark continent, this is not entirely true. This spells the need for us to wear our identity on our sleeves.

Establishing and fully owning our identity is of utmost importance for our political, economic and social advancement. For ages, Africa has had little or no control over the perception of our image by outsiders, it is changing gradually but it’s not enough. More needs to be done to reverse this trend.

Some would say it’s our fault as Africans that we don’t know who we are, but I would say the blame is just partly and not fully ours. Jacobus Capitein, a Ghanaian born, felt that the will of God made him a slave so that he could be brought to the “blessed” land of Holland. He was a defender of slavery. Most Africans today would disagree with Jacobus, yet they still strip themselves of their identity. They think they are cursed as Africans, they bleach their skin and imitate foreign culture. Slavery took everything from us. Our languages, our culture, our history; all cruelly taken away from us by selfish slave masters, European explorers and colonialists. Yet, we still embrace their imperial disposition.

Many Africans born in the Diaspora would disagree when referred to as Africans. Herman Cain, an African American Politician argued that he was “Black American” and not African American. Another instance reported by the Huffpost was of a Jamaican schoolgirl who asked her teacher not call her and four others “African Americans”, since they were not from Africa. Also, as a result of the impact of colonialism, slavery and also due to their own ignorance, people of African ancestry have come to accept foreign culture –we speak their language, watch their movies, listen to their music, dress like them, adopt their lifestyle and forget who we are – It’s vital that Africans and all people of African descent begin to see the need to identify with Africa.

First of all, speaking of identity, Africa is known to have the richest and most diverse cultural heritage in the world. There’s an estimated 3,000 ethnicities in Africa, all blessed with rich traditions. From the wedding ceremonies of the Ndebele of South Africa to the bull jumping of the Hamar of Ethiopia, from the spitting dance of the Masai warriors of Kenya to the healing dance of the San people of Botswana, Africa is a land flowing with rich cultural identity. In spite the broad diversity of African cultures, when closely studied, so many striking similarities can be observed. The moral values they uphold, their love and respect for the aged and important persons in the society and very importantly, their strong belief in animism.

Secondly, Africans are the only racial group to be forced to the Americas. They did not leave Africa in search of greener pastures like the Europeans and Asians, rather they were shipped to the Americas to work as slaves. Africans didn’t have to search for a promised land, we were not poor people, our lands flourished with wealth and resources. Civilizations like the Mali, Songhai, Asante, Congo, Great Zimbabwe, Benin and many other empires were already thriving; these were only disrupted by the devastating effects of colonialism and slavery.

Thirdly, African cultural practices are practiced in the diaspora. Yorùbá – a major language widely spoken in western Nigeria and parts of Brazil’s Bahia State – as a religion, has survived in Brazil, Cuba, and other parts of Latin America having been passed down during the slavery period from generation to generation. The language is used as a means of communicating with the gods. This is evidence of the significance of the African cultural identity 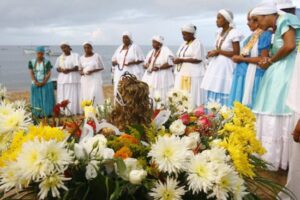 Candomblé: A religion with roots in West Africa practiced in Brazil

Lastly, the word “African” is so salient, it connects all persons of African descent. Be it Nigerian, Kenyan, South African, Jamaican, Haitian or African American we are all connected. We all suffered the brutalities of slavery and colonialism. So why should we not identify with Mother Africa? We have absolutely no excuse not to. 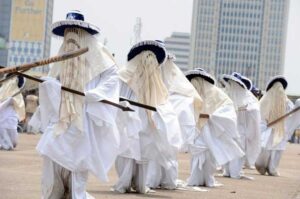 How do we redeem our African identity?

Identity is not something that just comes out of nowhere. It is carefully made by people bound together by certain similarities. It is a mutual feeling of belonging to Mother Africa. The African Identity can only be reclaimed by the people of Africa alone. 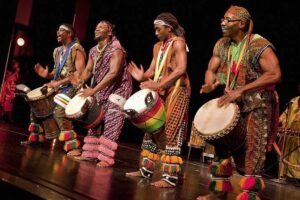 Half of the continent speaks French, others English and Portuguese. This has created some sort of divide. African nations should adopt their respective indigenous languages as official lingua franca, the study of African history and major African languages should be encouraged in our schools.

African countries should facilitate easy travel between their nations – this will foster trade between them. They should rename our institutions and towns to portray our identity. We should encourage the promotion of that sense of belonging to one another. We should drop our non-african names, patronize our own local music. We should wear our traditional attires with pride wherever we find ourselves. 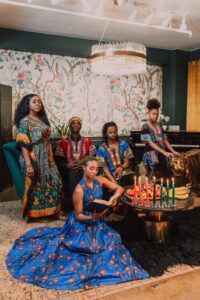 In conclusion, Identifying as an African transcends being born in Africa or having African heritage. It largely involves being proud of your skin color, native language and promoting African culture – as a matter of fact it involves being Africans before anything else.