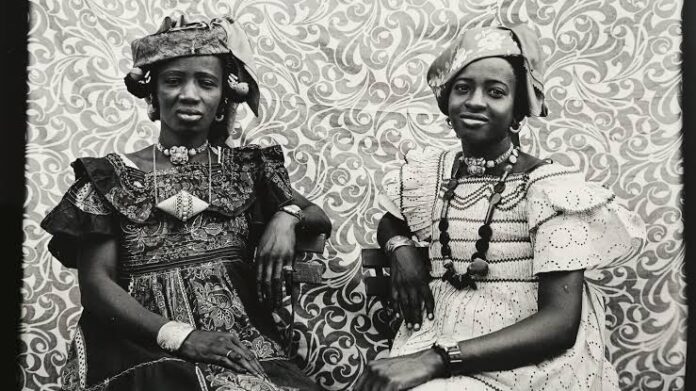 Due document a side of life of African women not known to the world, African-American writer and curator Catherine E. McKinley’s; The African Lookbook is a remarkable repository for African women’s rich history; their influence on global fashion and photography spanning 100 years. 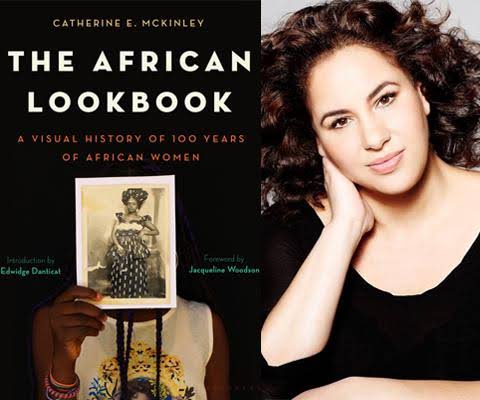 Published in January of 2021, the book comprises photographs collected during; McKinley’s numerous travels across Northern and Western Africa over the years. The African Lookbook is an extensive archive currently documenting the role of mainly West African women in fashion; and how both the thriving textile trade from a century ago as well as colonisation; resulted in the fashion landscape we’ve come to know today.

In what remains an incredibly white-washed fashion industry filled with cultural appropriation, very little credit given to Africans and Black women; who have (and continued to) contribute to the industry, The African Lookbook upends that reality within its pages. While popular designers, the likes of Tory Burch, Marc Jacobs and more; have been at the receiving end of public backlash for appropriating Black culture, McKinley’s book highlights just how far back many of the runway trends we see today were actually pioneered by African women whose contributions were simply erased over time. Take for instance Stella McCartney’s controversial 2017 Spring collection which comprised vibrant ankara prints(from West Africa) but had very few Black women in the show overall.

In addition to fashion, The African Lookbook explores Africans behind the camera. It seeks to put names to photographs, to give credit where credit has been so long overdue and somewhat chronicle African photographers from the northern and western parts of Africa.

Describing herself to OkayAfrica, Catherine Says; “I think of myself probably primarily as a writer but I’m moving more and more into art. I’m thinking more about how the archive can be used for public exhibition, et cetera. Let’s say writer and curator is probably the best thing. But you know, like most of us it’s so fluid and a lot of different things going on at once.”