The Cleansing Of the Dead Ceremony in Chewa Community of Malawi 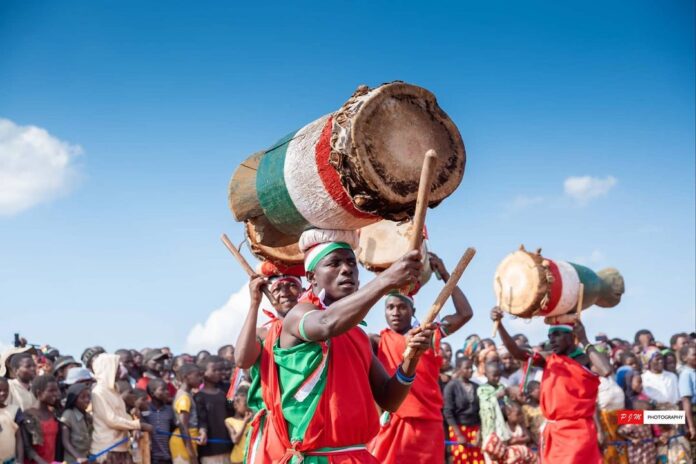 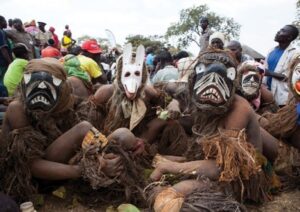 Africa is well known for its fascinating traditions and cultures. However when it comes to the dead many African communities shy away and even consider it a taboo to interact with them. This however is not the case with the Chewa Community, a Bantu people of central and southern Africa and the largest ethnic group in Malawi.

In this community it was customary to clean the deceased’s body during the burial ceremony of a tribe member. The cleansing would take place in a sacred place where the throat was cut open and water poured through the hole and squeezed down the stomach until it came out through the anus. The process would be repeated until the water came out clean.

Once done with the cleansing the water was collected and used to prepare a meal for the whole community. 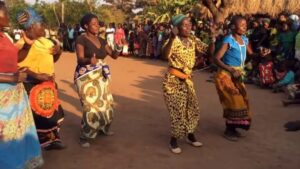