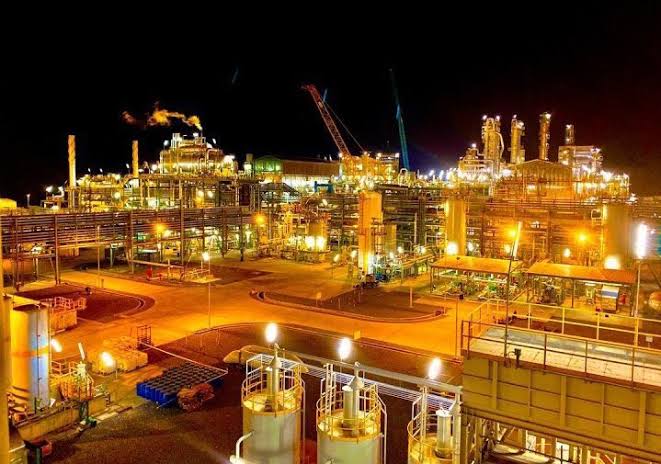 The implementation began on June 7, 2021. Manufactured on 500 hectares of land, the first phase of the plant was delivered at an estimated cost of $2.5 billion.

It is the biggest of its kind in Africa and the second-largest in the world.

In his address, the President/Chief Executive Officer of Dangote Industries Limited revealed that the United States, India, and Mexico, among other countries were already importing his fertilizer to their various countries.

Aliko Dangote explained that the new fertilizer plant’s capacity would later be broadened to produce multi-grades of fertilizer to meet soil, crop, and climate requirements for the African continent.

The Nigerian President, Muhammad Buhari applauded the Dangote Group for the initiative to establish the plant in Nigeria. According to the president; by establishing the plant, the firm has demonstrated its commitment to the wellbeing of our people.”

He went on to describe Dangote as one of Africa’s biggest investors, with a foothold in other countries. The President said Dangote has created job opportunities in Nigeria with the fertilizer plant.

Buhari also revealed that; “Dangote is the biggest job creator after the Federal Government. The plant will create wealth and help to reduce unemployment,”

Muhammadu Buhari also used the opportunity to reassure that his administration will continue to improve on Power, Security, and infrastructure and applauded those who helped Dangote to complete the project successfully. 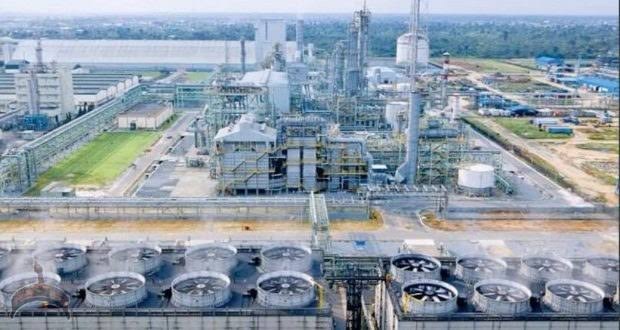 The Minister of Trade and Investments, Adebayo described Dangote as a brave man, who dreams big and accomplishes his dreams.

The Governor of Lagos state, Babajide Sanwo-Olu stole the show with his powerful Speech; Describing the plant as a major milestone, the governor commended Dangote, saying: “The audacity of the project is amazing.”

He described Dangote as a Lagosian because of his quantum of investments in the state. And urged other businessmen to make Lagos their preferred destination for investment.