The Story of the Powerful Luo Magician, Gor Mahia 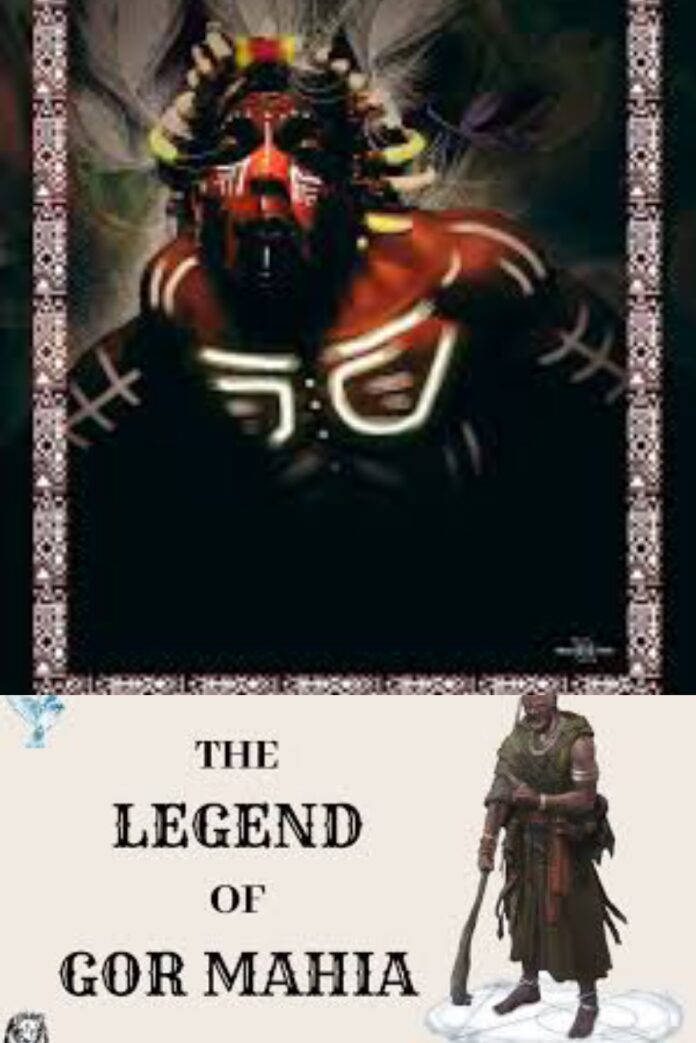 Gor Mahia is fondly remembered among the Luo people of Kenya for his use of magic and miraculous power to rule the people. Gor was the son of Ogada and Atoka Nyokado from Kanyada. He was the grandson to Ogallo whom he is believed to have inherited his powers from.

After his birth records tell that it was difficult to differentiate whether he was a spirit or a human being. He however grew up as any other normal child alongside his siblings.

How Gor Mahia Inherited His Powers from His Grandfather, Ogallo

When Gor was 5-years-old, his grandfather summoned all the children of Ogada to bless them. Ogallo, his grandfather had a ceremonial bull slaughtered and he gave each child a piece of meat as a way of blessing them.

When it was Gor’s turn to receive the blessing from his grandfather, something unusual happened. Ogallo gave his grandchild Gor his mother’s ashes to bury in her hut. Gor’s mother had died when he was still a young boy.

It was from this act that Gor’s powers were born. Moving forward the young man did miraculous things that surprised the whole community including his own grandfather who had blessed him. From his powerful deeds he was given the name ‘Mahia’ which means lethal and strange.

One of the major prophecies that he is remembered of todate is his prophesying where he saw ‘baby-like’ creatures that were unstoppable. This made him travel to Karungu to caution the warriors against interfering with the said creatures. Although the warriors were known for conjuring all the battles Gor cautioned them that should they try to interfere with the creatures they would all be defeated. Luckily they adhered to his warning and were saved from the awaiting destruction.

His legacy lives on

Many decades after Gor’s death, Kenyans continue to honor his legacy through Gor Mahia FC, a prominent football club in Kenya. Like the magician this club has proved unbeatable over decades. The Luo people of Kenya still believe in the powers of their late magician. For this reason herbalists in this community still visit his grave todate to partake in the powers.

Share
Facebook
Twitter
Pinterest
WhatsApp
Previous article
Banyankole Tribe of Uganda Where the Bride’s Aunt Gets to sleep with the Groom before the wedding
Next article
Tsitsi Dangarembga, A Zimbabwean Author and Filmmaker becomes the first Black Woman to win the German Peace Prize