The truth about Africa – when art talks 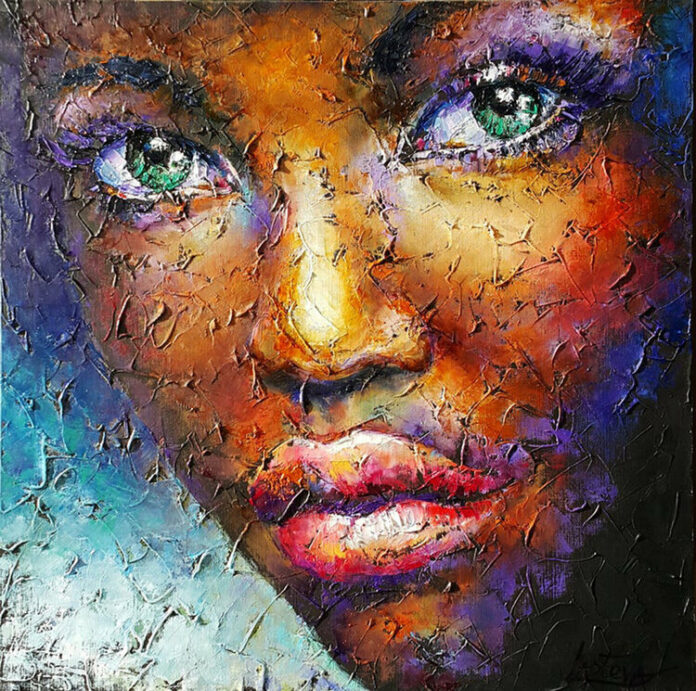 African art has traveled the world, from bronze statues to beautiful artifacts, Africa is seen everywhere. Little is known about her people by others.

Africa is many times misunderstood. Few know the truth about Africa. Many can tell of the misconceptions they had about Africa that have now been corrected.

Too many Africans testify of the strange questions they have had to answer of if they live on trees, have basic amenities, or speak English.

Many countries in Africa have English or French as a lingua franca. They know their own languages all right but in order to relate with different people all over Africa, it makes sense to speak English or French.

When we are not speaking English or French, we speak art or music. Many different ways in which art is shared are shown below using pictures and a few words.

Africa is our center of gravity, our cultural and spiritual mother and father, our beating heart, no matter where we live on the face of this earth. – John Henrik Clarke

In Africa, music is not an art form as much as it is a means of communication. – Vernon Reid

One cannot resist the lure of Africa. – Rudyard Kipling 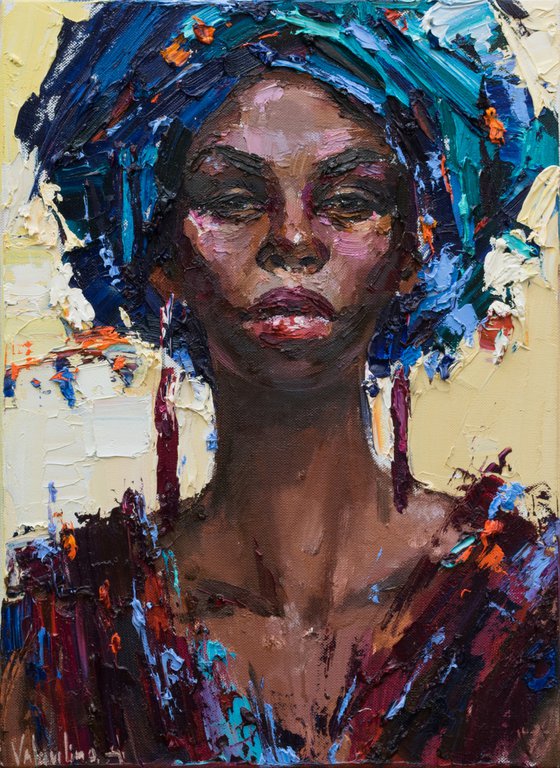 It’s really beautiful. It feels like God visits everywhere else but lives in Africa. – Will Smith ‘

Africa is wealthy in natural resources; the problem is they are not optimally utilized. – Yoweri Museveni

Africa had a way of coming back and simply covering everything up again. – Alexander Mccall Smith

You know you are truly alive when you’re living among lions. – Isak Dinesen 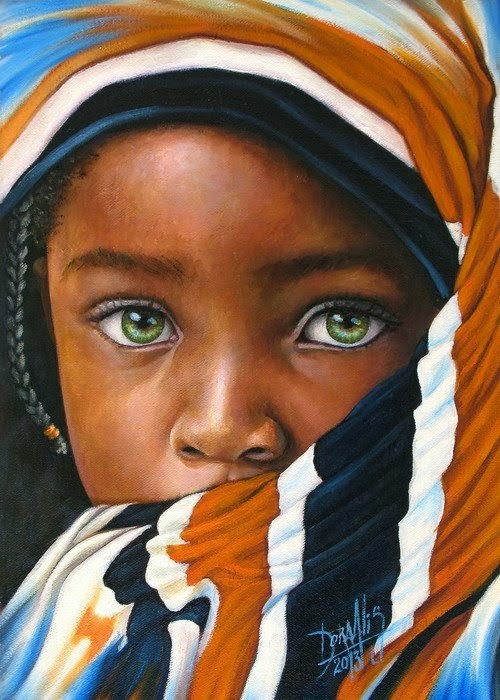 Africa is not a country, but it is a continent like none other. It has that which is elegantly vast or awfully little. – Douglas wilder

Africa is not just about where you are born. For me, Africa is the whole continent; from south to north, to east to west. – Angelique Kidjo

The richness of Africa, culturally, is vast. That’s the challenge that we have to face, because most of the time, people in the western world, their attention span is really narrow. – Angelique Kidjo 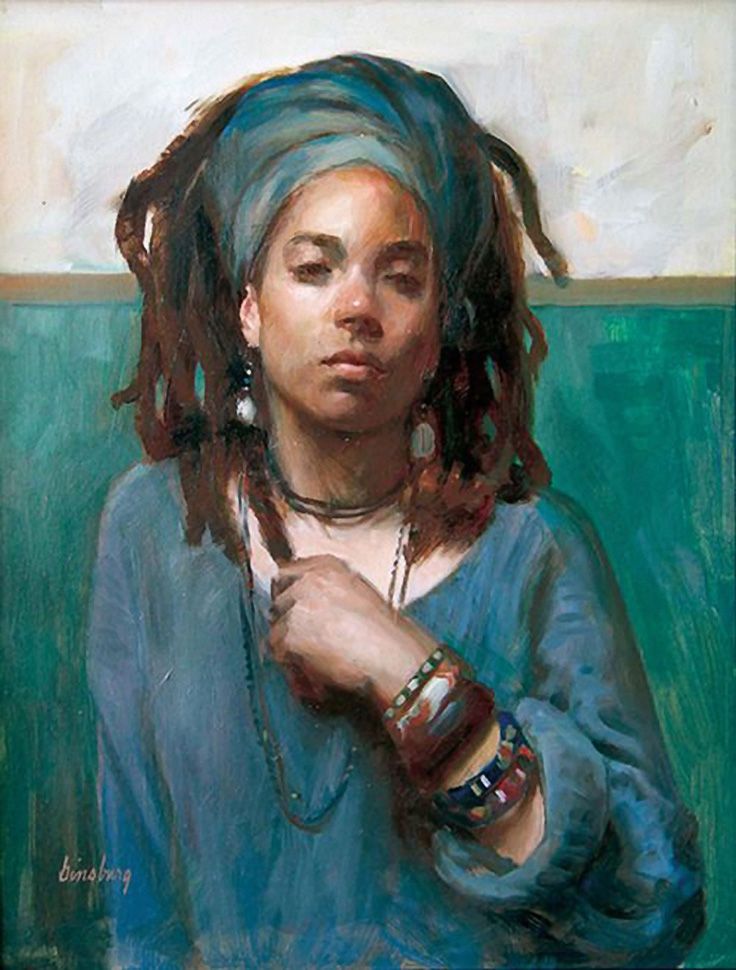 They say that somewhere in Africa the elephants have a secret grave where they go to lie down, unburden their wrinkled gray bodies, and soar away, light spirits at the end. – Robert R. McCammon

Africa has become the big game of the nation hunters. Today, Africa looms as the greatest commercial, industrial and political prize in the world. – Marcus Garvey

Nature is the guardian of Africa. While the sun lights the African sky in daytime, the moon begs the world to help her lighting Africa in the night. – Munia Khan

Everything in Africa bites but the safari bug is worst of all. – Brian Jackman

There is something about safari life that makes you forget all your sorrows and feel as if you had drunk half a bottle of champagne – bubbling over with heartfelt gratitude for being alive. – Karen Blixen 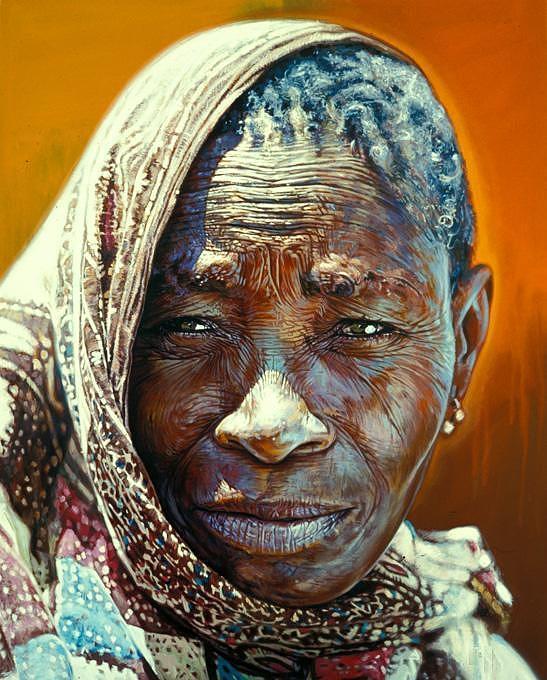 Africa is an extraordinary opportunity at the moment. – David Adjaye

We are all children of Africa, and none of us is better or more important than the other. This is what Africa could say to the world: it could remind it what it is to be human. – Alexander Mccall Smith

Africa gives you the knowledge that man is a small creature, among other creatures, in a large landscape. – Doris Lessing

The more Africa depends on aid the less opportunities it creates for its people. – Benjamin Kofi Quansah

Africa is one continent, one people and one nation. – Kwame Nkrumah 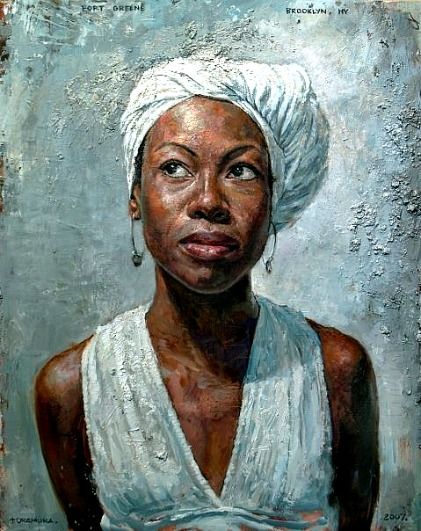 In Africa today, we recognize that trade and investment, and not aid, are pillars of development. – Paul Kagame

Africa gives you the knowledge that man is a small creature, amongst other creatures, in a large landscape. – Doris Lessing

Africa is a cruel country; it takes your heart and grinds it into powdered stone – and no one minds. – Elspeth Huxley

In Africa, art speaks louder than most voices.

Do you have any other favourite quotes you can add?