Happy Independence Day Mauritania! Here are some facts about Mauritania you should know 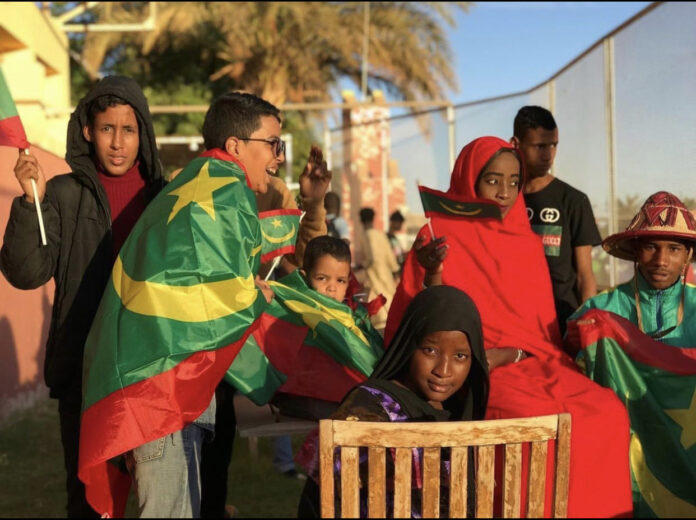 It is the 61st independence day anniversary  of the Islamic Republic of Mauritania. On the 28th of November 1960, Mauritania gained independence from France. Mauritania is a country in West Africa and it is the twenty-eighth largest country in the world and the eleventh largest sovereign state in Africa, and the largest country lying entirely below an altitude of 1,000 meters (3,300 ft).  Mauritania became a French colony in the late 19th century as a result of the Berlin Conference. 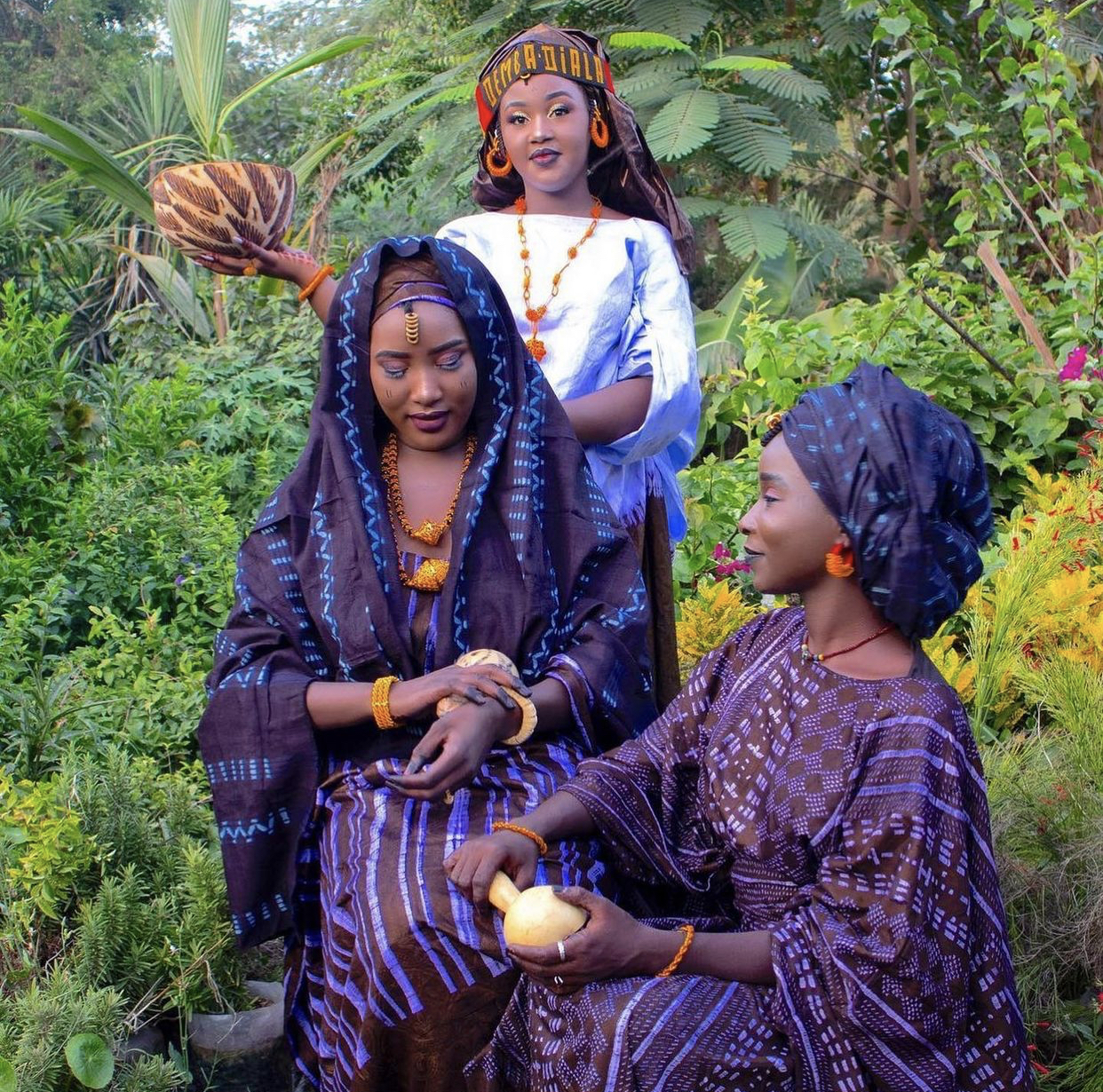 The country’s name derives from the name of the ancient Berber kingdom of Mauretania; which is  located in present-day Morocco and Algeria. Berbers occupied the area that today is Mauritania beginning in the 3rd century CE, until Arabs invaded and conquered it in the 8th century, bringing Islam and Islamic culture with them. Approximately 90% of Mauritania’s land is in the Sahara. As a result, most of its inhabitants live in the south of the country, where precipitation is slightly higher including the Mandé community.

To celebrate the independence of this peculiar country, here are some facts about Mauritania

1. The bay of Nouadhibou in Mauritania is home to one of the world’s largest ‘ship graveyards’.

There are over 300 ships that were dumped within the bay once they become unwanted and old.

2. Mauritania is the last country to abolish slavery. The country passed a law against slavery in 1981 however it was only until 2007 that it became punishable as a criminal act.

There are still more than 90,000 slaves in Mauritania, which is the largest of any place in the world.

3. There is a huge “eye” in the Mauritanian desert which is visible from space. 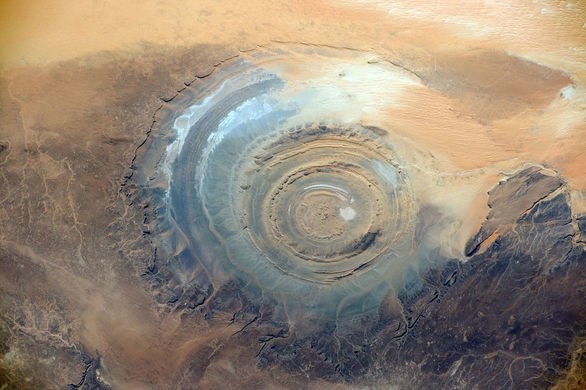 The mysterious eye is known as “The Richat Structure”, and also as “the eye of Africa”. The diameter of this eye is around 40 km and it looks like a ‘bull’s eye’. The exact reason for its creation is still unknown but it is believed that the structure was formed due to continuous corrosion of rocks.

4. In Mauritania, beauty is measured according to size.

In Mauritania “Big is beautiful” and a girl is considered pretty only if she is fat.

5. A mountain made of iron ore

6. Nouakchott, is the capital of Mauritania and it means the  “place of the winds.”

7. Arabic is the official and national language.

Other languages spoken in the country include; Pulaar, Soninke, Wolof, French and Hassaniya which is a variety of Arabic.

8. Remains of a Roman City

The UNESCO-listed Archaeological Site of Volubilis in modern-day Morocco, which was founded in the 3rd century; was the capital of Mauritania and it showcases extensive remains of the Roman city that was built there.

The Mauritanian flag has a green background with a central crescent and star and red bands at the top and bottom. The green, star and crescent are traditional Muslim symbols and the red signifies the bloodshed during the struggle for independence from France.

Mauritania is one of the world’s least densely populated countries with less than 4 people per square kilometre of land area.