Happy Independence Day Zambia! Here are some facts about Zambia You should Know 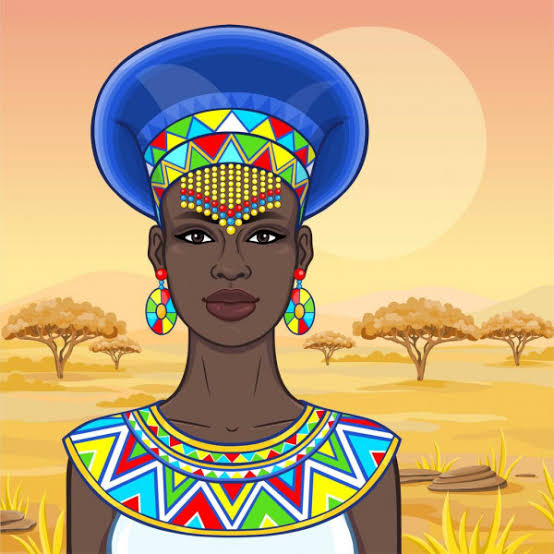 It is the 57th anniversary of Zambia’s independence from Britain. The African country, Zambia gained independence from Britain on the 24th of October 1964. Originally inhabited by Khoisan peoples, the region was affected by the Bantu expansion of the thirteenth century. In 1889, Britain established control over Zambia calling it Northern Rhodesia after a man called Cecil Rhodes. Rhodes and his British South Africa Company used a British mandate to lead the colonisation of Zambia and Zimbabwe during the 19th century.

Zambia has one of the world’s fastest-growing populations with the UN projecting that its population will triple by 2050 from 13 million in 2011. This also owes largely to the fact that; Unlike many of its neighbours in the region, Zambia has managed to avoid war and upheaval that has marked many African nations’ post-colonial years. As such, Zambia has earned a reputation for political stability.

To celebrate the independence of this peculiar country, here are some facts about Zambia

1. Zambia is a completely landlocked country 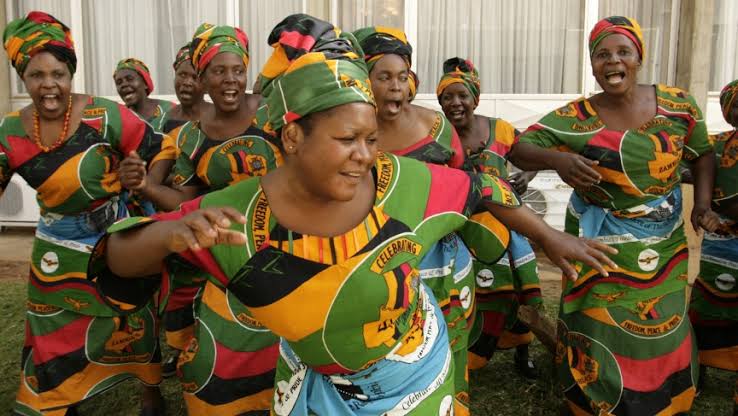 One third of the country is made up of national parks. It’s home to the co-shared Victoria Falls (bordering Zimbabwe) and holds everything that there is to love about raw and untamed Africa.

3. The currency is called the Zambian kwacha

The local currency is the Zambian kwacha – translating to ‘dawn’. Most of the ATMs give out US dollars which you can use for larger purchases or when paying at hotels and restaurants. 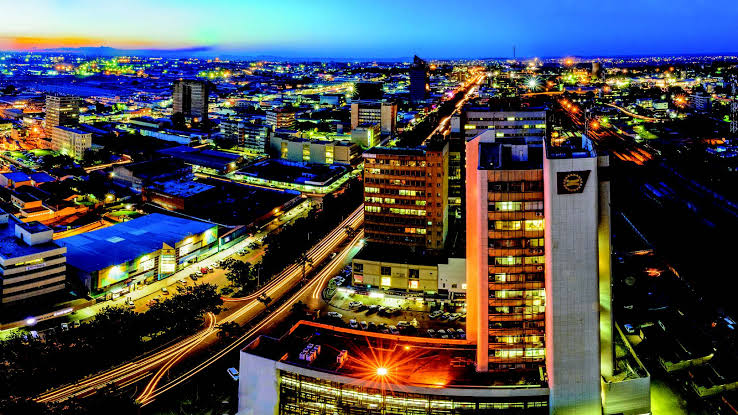 4. Was named after the fourth biggest river in Africa

The Zambezi is the fourth longest river in Africa after the Nile, Congo, and Niger Rivers.

5. It’s home to the Big Five of wildlife

All of Africa’s Big Five can be found in Zambia including lions, rhinos and elephants. South Luangwa National Park is a protection area for these animals.

6. The traditional name for Victoria Falls is Mosi-oa-Tunya

Mosi-oa-tunya means the ‘Smoke that Thunders’ and, as you can imagine, Victoria Falls truly lives up to its name. 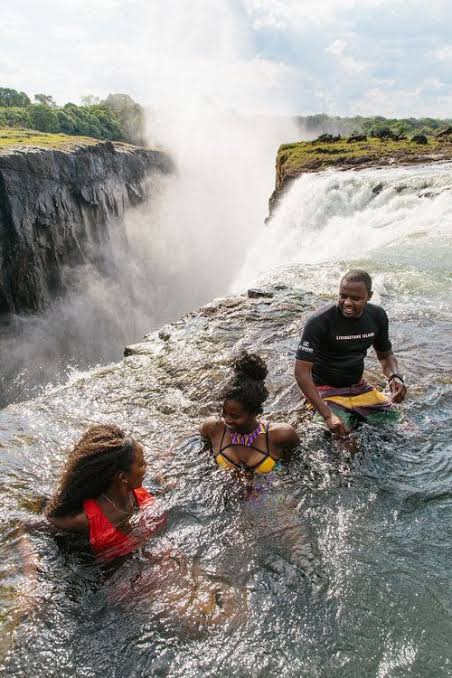 7. Victoria Falls is double the height of Niagara Falls

Victoria Falls is 108 metres in height. It’s almost double the height of Niagara Falls in Canada. 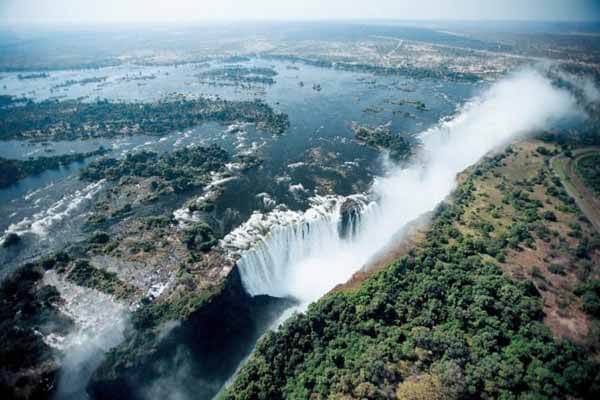 8. Zambia relies on copper as one of its biggest exports

Every African nation has a specific mineral resource, it is known for. Zambia’s main export is copper. The country produces around 1.5 million tonnes a year.

9. A massive man-made lake that sustains life to the country

Lake Kariba is the world’s biggest man-made lake and is used for commercial fishing operations and to supply electric hydropower to Zambia and Zimbabwe.

10. Giant termite hills, the size of a house

The Termite hills in Zambia can grow as big as a small house including room for a pony. This wonder of nature is a huge attraction for tourists. 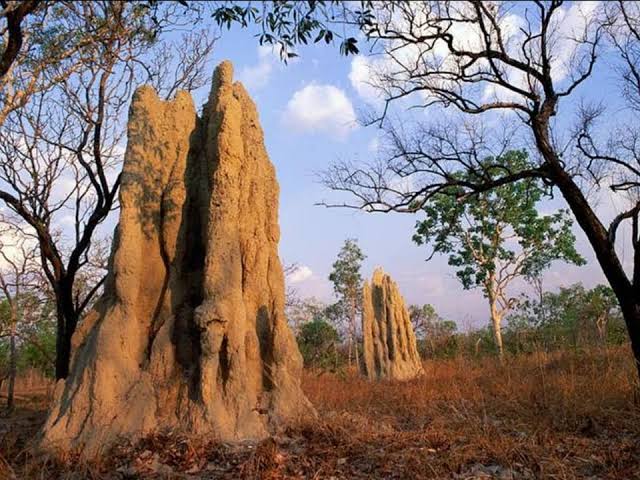