Trevor Noah Will Host Grammy Awards for Third Time in 2023 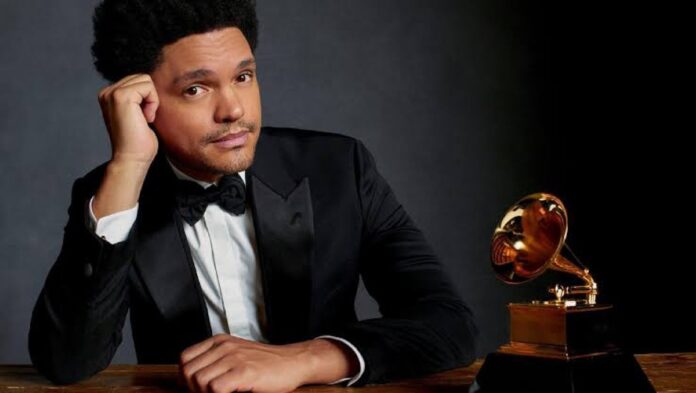 South African comedian Trevor Noah is set to return to host the 2023 Grammy Awards. He has hosted the last two editions of the event.

The Grammy Awards are presented annually and are the biggest music awards of the year. This year, the 65th Grammy Awards will take place on February 6th. Presented by the American Recording Academy, the awards will be presented at the Crypto.com Arena in Los Angeles.

According to Entertainment SA, Noah has been candid about some of the priceless moments he’s had in the past as Grammy Gala chairman as he shared his excitement at hosting the show again.

“So, you go to the Grammys, you know the artists you know and then you’ll discover artists who will change your life. They perform live in ways that you couldn’t have imagined.”

The former The Daily Show host made the announcement on his Twitter account at the end of 2022, saying: “I’m super excited to be hosting the #Grammys once again! Tune in Sunday, Feb 5th on @CBS Thank you “

At the time, online peeps rushed to the comments section to congratulate Trevor and let him know that they will be watching the lush ceremony when it premieres.