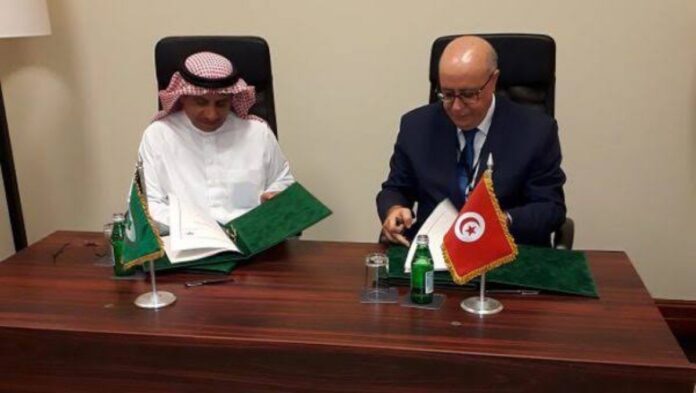 The Arab Monetary Fund has granted Tunisia a loan of US$74 million to improve the financial situation of the North African country and boost its economy in gradual recovery.

The Abu Dhabi-based Arab Monetary Fund said in a statement on Saturday that the loan package will help the country, which is still reeling from the economic crisis, implement reforms to boost recovery and encourage more support from other regional financial institutions. and international.

“The Arab Monetary Fund supports the efforts of its member states to implement economic, financial, monetary and structural reforms in the face of various challenges through a range of means, including financing for balance of payments and public finance needs and trade finance,” the Arab Monetary Fund said in the statement.

Tunisia’s economy has been hit hard by the Russian military offensive in Ukraine, leading to a growing current account deficit.

This forced Tunisia to undertake economic reforms to secure funding from the International Monetary Fund.

In June, Tunisia requested $4 billion to rescue the country from its economic woes, and the International Monetary Fund agreed to hold negotiations.

Last month, Tunisia and the Washington-based International Monetary Fund reached a team-level agreement on a new $1.9 billion financing line, extended to 48 months, that will support the reform program. Tunisia’s economy.

The International Monetary Fund expects Tunisia’s economy to grow by 2.2% in 2022 and inflation to rise to 7.7%. The World Bank expects GDP growth of 3% this year.

The Arab Monetary Fund said that despite the challenges in 2022, Tunisia’s economy still managed to see “positive developments” in its economy, recording real growth rates of around 2.4% and 2.8% respectively for the first and second quarters of the year.