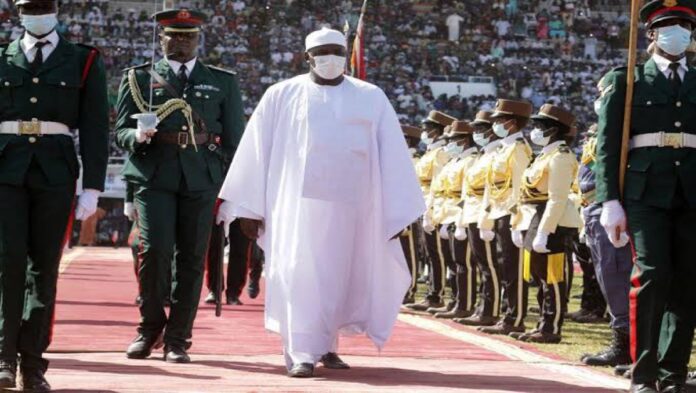 The spokesman for the Gambian government said on Monday that two Gambian servicemen linked to an alleged plot to overthrow President Adama Barrow’s government were arrested over the weekend.

The government said on Dec. 21 that a group of soldiers had been arrested in connection with an attempted coup in the small West African country of 2.5 million people, surrounded by Senegal.

“Two other soldiers linked to the alleged failed coup attempt were arrested over the weekend and are helping investigators uncover allegations of plans to overthrow the government,” government spokesperson Ebrima Sankara said in a statement.

He said a second lieutenant in the Gambia Infantry and a captain in the Military Intelligence and Security Unit were arrested on Saturday and Sunday respectively, while the search for other conspiracy suspects is ongoing.

So far, seven people, including two officers and five soldiers, have been arrested in connection with the alleged conspiracy, which has been condemned by West and Central African leaders.

The region has witnessed six successful military coups and one violent coup attempt since 2020, raising concerns about the decline of democracy in a region seen as making progress in shedding the “coup belt” moniker.