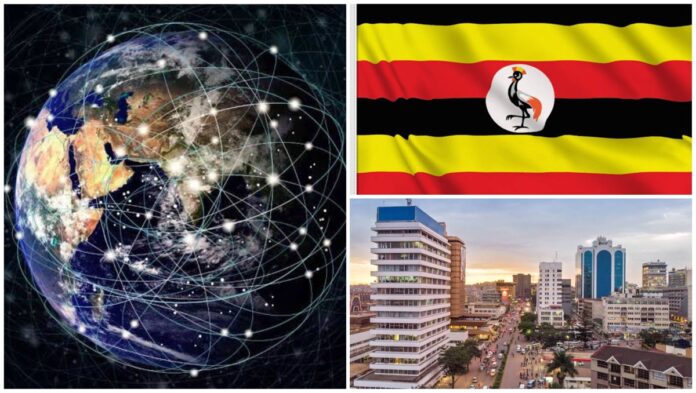 This is due to the external costs incurred by the country’s telecommunications industry. Irene Kagwa Siwankambo, Executive Director of the Uganda Communications Commission (UCC), highlighted that this problem has spread to the entire sector as all service providers in the country are obliged to pay for these costs.

“As consumers we like to pay as cheaply as possible and as such we typically enjoy price wars between suppliers, but this can have a negative impact in the medium to long term as suppliers end up operating at a lower than marginal cost and are forced to compromise on quality, to deliver the price consumers want, and some businesses collapse,” she said.

Metrics used to measure the cost of data in the Surf Shark report include Internet quality, accessibility, cybersecurity (e.g. information security), e-government (public services provided by the Internet), and e-infrastructure (the combination of digital technologies), resources, communication and people needed to manage them).

The cost to Uganda was very high due to several factors. The first, according to Ms. Ssewankambo, is that due to the economy, the spending behavior of all Ugandans has changed and this also applies to the amounts paid for data.

Another notable reason is the high price of diesel. As the cost of running the telecom sector in Uganda increases, so does the amount they charge for their services.

Taxes also play an important role in increasing Internet costs. According to Al-Monitor, a Ugandan publication, “the tax system is also an important factor.” data plus Value Added Tax (VAT). ) by 18%.

The controversial OTT tax, sometimes called the “social media tax”, was introduced on July 1, 2018. It costs Ugandans 200 shillings a day to use over 50 platforms including Facebook, Twitter and WhatsApp. A social media tax would discourage internet use and miss revenue targets.”

The country’s internet user base is another problematic factor, as internet penetration in the country is only 20%. Experts believe that the more people use the Internet in the country, the more it will spur the telecommunications industry to lower prices.

Finally, one of the main reasons for high data costs is the cost of transporting through Kenya and Tanzania and providing services to the country through fiber optic connections in the coasts. Kenya’s terrain also makes it economically undesirable to rely solely on the roads that cut through this country.