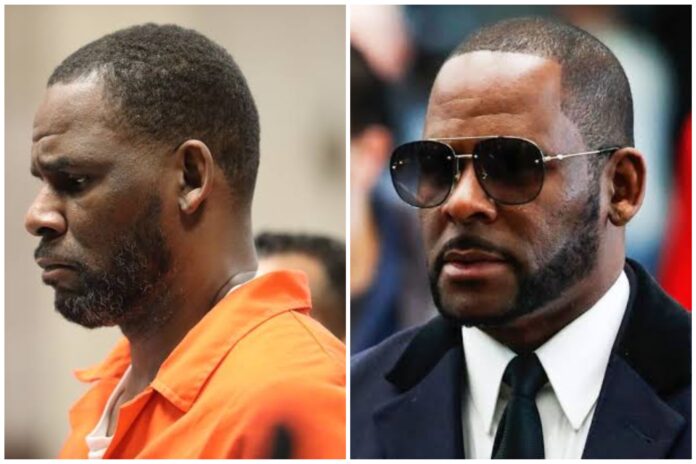 US prosecutors in Chicago’s federal case against global R&B icon, RKelly, now admit that there is a strong possibility that video evidence in which he engaged in sexual activity with a minor may have been tampered with.

This includes, of course, the same video from Kelly’s 2008 trial in Chicago, in which he was acquitted of all charges.

While new evidence appears to be all that is being talked about, Kelly is now grappling with a revelation that could indict him further.

Apparently, it’s not over for singer R. Kelly, as the American singer-songwriter faces court in the 2008 child pornography case. The case was reopened because the minor, now in her 30s, was going to testify against the singer.

In 2008, Kelly was acquitted by a jury of producing the video in which he had sex with a girl under the age of 14. The girl refused to testify and refused to cooperate, and Kelly was unharmed.

This time, however, the situation is different as the girl will testify and deal with allegations that R. Kelly manipulated the 2008 case to obstruct justice – including alleged payments and threats. The girl’s identity has remained hidden for years, but now she will share her experience from her perspective.

While the 2008 trial is being revived, the 55-year-old singer is already facing 30 years in prison for a 2021 conviction for sexually abusing young fans. Not only that, the double whammy will also include the other four accusers testifying against Kelly on the charge of seducing a minor for sex.

Prosecutors plan to play the same 2008 VHS tape and three other videos as evidence in the federal trial.

Even if the singer is convicted of just one or two counts in the Chicago case, it will add decades to New York’s 2021 verdict. However, he continues to question the judgment of the Chicago Metropolitan Correctional Center where he is being held.

The three-time Grammy Award winner was a controversial figure and was repeatedly accused of criminal activity and sexual abuse throughout his career.