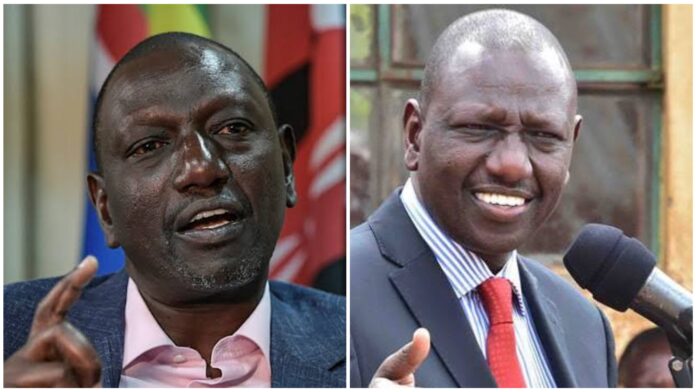 William Ruto has won the race to become Kenya’s fifth president, according to results released by the Independent Electoral and Borders Commission (IEBC).

However, four election commissioners said they could not support the “opaque” vote count ahead of the announcement, raising questions about what will happen next.

“There are no losers. The people of Kenya won because we raised the political bar,” the president-elect said after Monday’s announcement. “There is no looking back, we are looking to the future, we need all hands on deck to move forward. “

Ruto led a fierce race for the presidency against opposition leader Raila Odinga.

Chaos ensued shortly before the speech, when the vice president of the electoral commission and three other commissioners told journalists they could not support the “opaque nature” of the final stages.

“We cannot accept the announced result,” said vice president Juliana Cherera. At the scene of the declaration, police rushed to keep calm amid screams when there was a shove and a shove.

Diplomats and international election officials were ejected from the counting room before the announcement was made, as fights ensued. Cherera urged the parties to take any disputes to court.