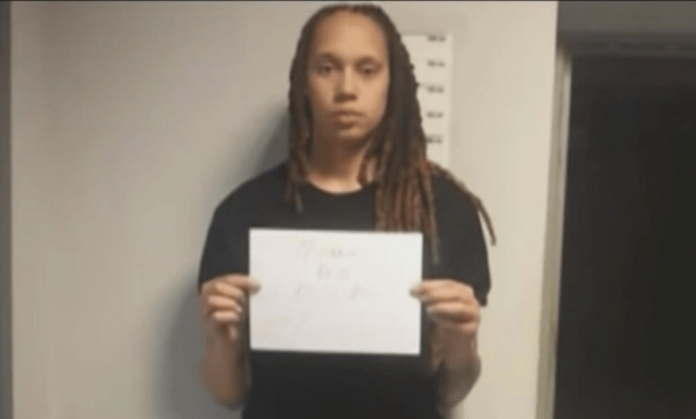 Brittney Griner has been photographed for the first time; since she was arrested at a Russian airport last month for having vape cartridges in her luggage. 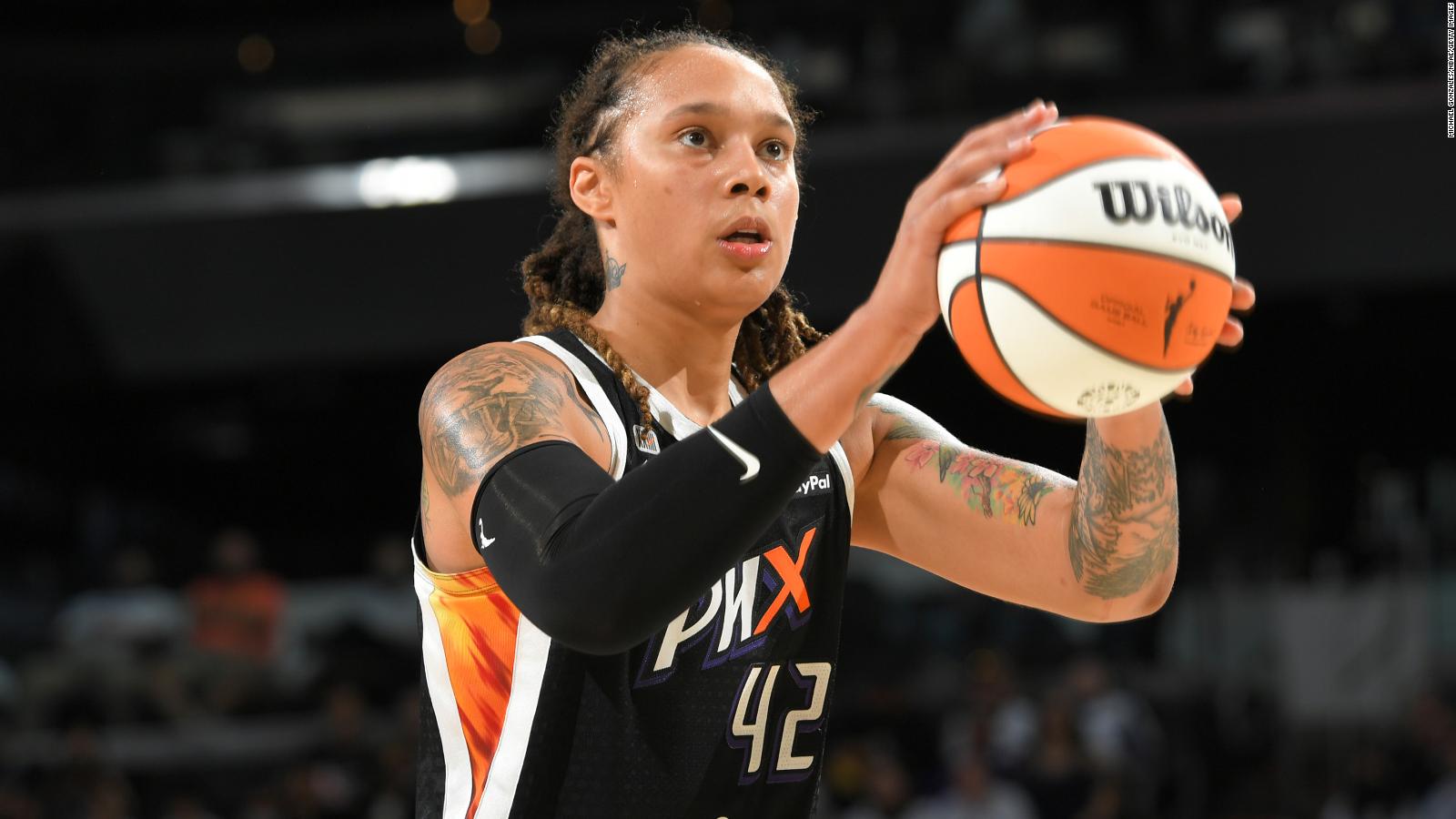 CNN reported that; The WNBA All-Star booking photo was aired on Russian state TV over the weekend.

The 31-year-old was pictured standing against a wall; while holding a piece of paper with what appeared to be her name scrawled across it.

The mugshot was reportedly taken at a Moscow police station after the two-time Olympic champion was detained.

The Russian Customs Service said ” the American basketball star had been taken into custody; after it allegedly found cannabis oil cartridges in her luggage”

The customs service did not reveal exactly when Griner was arrested, but Russian news sources said she has been in custody for over two weeks.

Her Agent, Lindsay Kagawa Colas said “We are aware of the situation with Brittney Griner in Russia;  and are in close contact with her, her legal representation in Russia, her family, her teams, and the WNBA and NBA,”

The agent further stated that “As this is an ongoing legal matter; we are not able to comment further on the specifics of her case but can confirm that as we work to get her home; her mental and physical health remain our primary concern.”

If found guilty on drug smuggling charges, Brittney Griner could face between five and 10 years in a Russian prison.

The Phoenix Mercury star has played during the WNBA offseason for the Russian team Ekaterinburg in the Euroleague since 2015.

A lot of WNBA players were slated to play in Russia and Ukraine this winter.

WNBA confirmed on Saturday that all players besides Griner had already left both countries in the wake of Russia’s invasion.