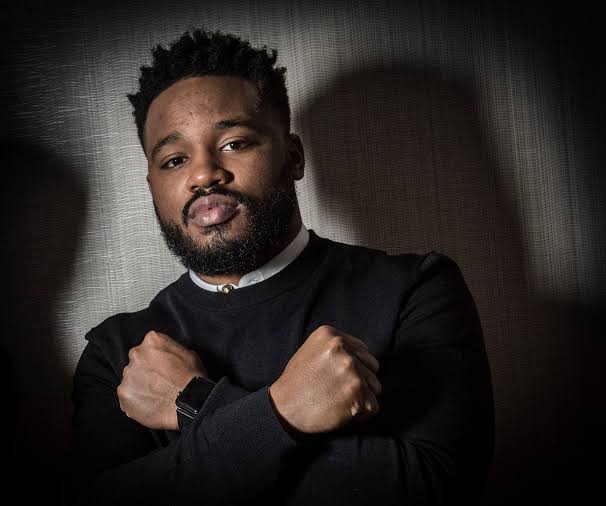 Ryan Coogler, Renowned director of blockbuster movies including Black Panther and Creed, was wrongly accused of robbing a Bank of America Branch and briefly handcuffed before the local police officers realized their error, and later admitted that Coogler was “never in the wrong.”

Ryan Coogler tells TMZ “This situation should never have happened. However, Bank of America worked with me and addressed it to my satisfaction and we have moved on.”

Employees in the Bank mistakenly thought Ryan Coogler was staging a robbery and decided to call the police.

The cops arrived briefly after and put the famed director in handcuffs.

According to an Atlanta PD report, collected by TMZ; Coogler was arrested after stopping in a Bank to make a transaction back in January. Even though It was a completely legal transaction; the teller took it the other way.

Coogler, stepped into the bank while wearing the mandated COVID face mask and a shade, and he handed the teller a withdrawal slip that had a note written on the back.

Considering the amount of money he was getting; it was understandable to write it on a piece of paper, but it led to the teller thinking something suspicious was going down, and as a result; the cops were called for an attempted robbery.

When officers arrived at the bank, they detained 2 people waiting outside for Ryan in an SUV; and then went in and arrested the Black panther director. He was then brought out of the bank in handcuffs.

After the investigation, the police say this was all just a huge mistake and blamed their recklessness on the BOA employee, who was described in the report as a pregnant Black woman.

According to the report that was gotten; when the teller went to make the transaction on her computer, it triggered some kind of an alert. So, she told her boss that Ryan Coogler was attempting to rob the bank, and they called 911.

In the end, cops realized their mistake and the fact that Ryan had done nothing wrong, but Ryan wasn’t too pleased with how he got arrested without solid proof. The report notes that he asked for the badge numbers of all the responding officers once everyone was released.