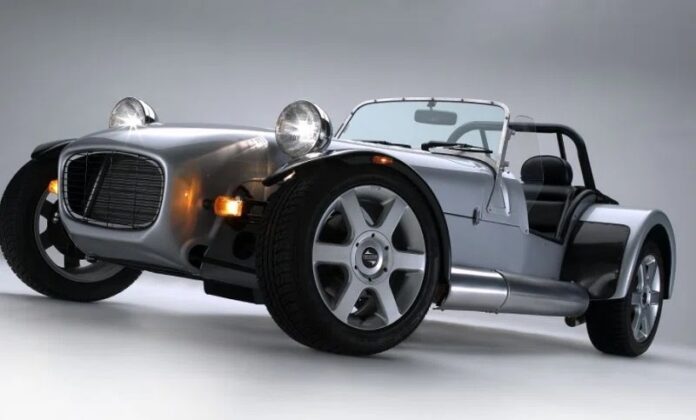 A team of young Zambians have successfully created a world-class vehicle with similar functionality as that of dozens of famous expensive cars in the world.

According to reports, the team relied on locally sourced materials and scarce resources to produce a vehicle so good, many doubts it was actually made in Zambia.

However, the team of young geniuses claims that their actions and innovations in the past year had simply been to prove a point.

A point that solidifies the fact that somewhere in south-central Africa, the idea that has produced a world standard result today was born by a group of young people.

Responding to the doubts that followed the vehicles first hit social media, Stephen, who is leading the project on behalf of a company called the Kustek Net Foundation, said: “I think we did this to help the world by showing that we can do it.”

The group posted a follow-up question on its platform, which reads: ‘What if we joined forces and invested in electric vehicle and battery manufacturing facilities and ran them as Zambians for Zambians? We believe that together we can win.”

The incredible first model they produced is called the “Rev 7.” According to their explanation, the vehicle was made from materials like aluminum fiber, wood and other local items that they got in Zambia.

Currently, the team is helping to convert old fuel-powered vehicles into electric vehicles, while at the same time driving a campaign to build e-vehicles