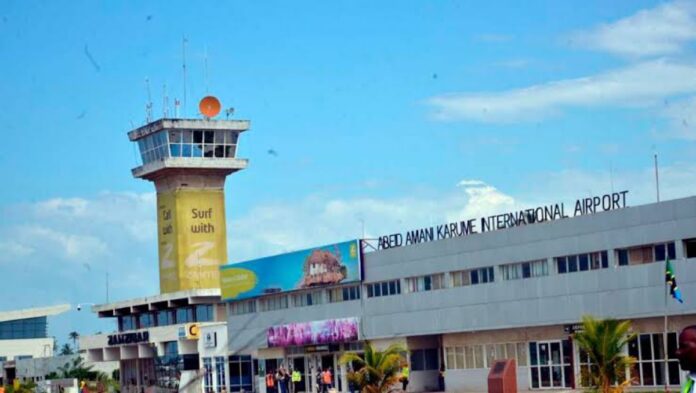 The Tanzanian Airline Operators Association called on the TCAA to intervene immediately, in a notice conveying its grievances.

“Should the TCAA fail to perform its obligations within seven (7) days of the date of this letter, the Association will have no alternative but to appeal to the competent judicial authorities against the TCAA’s waiver of its obligations and allow the ZAA to act ultra vires,” the notice states in part.

The exclusive right granted to dnata was granted on 14 September and since then the Tanzanian Airline Operators Association has called for a review of the policy.

They had already expressed their displeasure, but it fell on deaf ears. The association has now threatened an imminent strike if its concerns are not addressed.

“As of December 1, 2022, unless otherwise notified by the authority, all Terminal 3 services will be operated under the auspices of Dnata for the provision of ground handling and marhaba lounge services.” Read parts of the letter.

In November 2021, Dnata signed a contract with the Zanzibar authorities for the provision of ground handling services in the newly built Terminal 3 of the airport.

Under the agreement, two other Emirates subsidiaries, Emirates Leisure Retail and MMI, will operate all 13 retailers and two lounges in the terminal. These include restaurants as well as duty free and commercial stores.