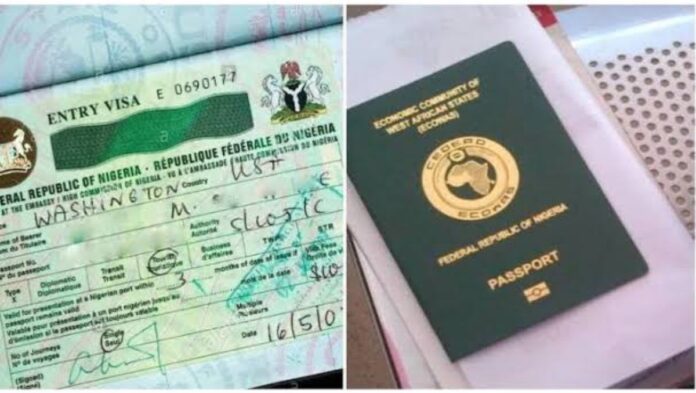 The UAE Immigration Service announced a visa ban for Nigerians, adding that all submitted applications will be rejected and fees will be non-refundable.

It was noted that the announcement was made in a note to its business partners in Nigeria, including travel agents, on Friday.

While no reason was given for the ban, Dubai officials said that all orders would be put on hold until problems between the UAE government and the Nigerian government were resolved.

The latest decision by the UAE immigration authorities applies to all Nigerians who wish to travel to the UAE.

“All Dubai applications submitted will now be rejected. It is general for Nigerians and licenses are currently suspended.

“Please advise your customers to resubmit C2=A0 requests when the issue is resolved between the two governments,” the note reads to Nigerian travel agents.

A Wakanow source, who confirmed the story, said: “It’s true, it was released yesterday. Dubai Immigration has not indicated when the ban will be lifted, but for now everything is on hold.”

Speaking with an Air Peace customer representative, it was revealed that the airline still flies to Dubai with those who already have valid visas.

The representative added that changes regarding flights for Nigerians will be communicated accordingly, adding that no issues have been raised at this time.