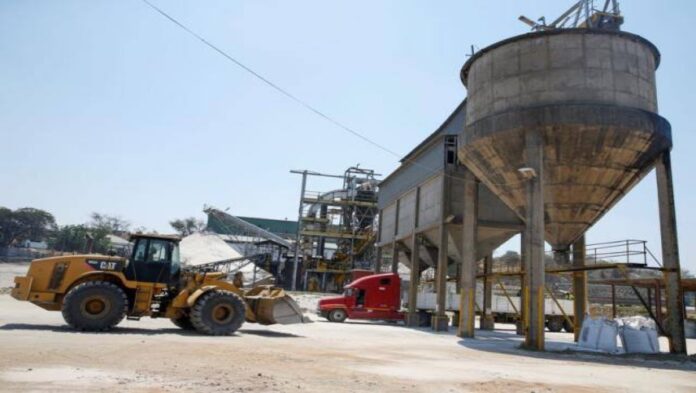 Zimbabwe has banned all lithium exports after the government said it lost 1.7 billion euros exporting it as ore instead of converting it into batteries in the country.

Lithium is so valuable as a component of electronic batteries – especially for cars, cell phones and computers – that it is known as “white gold”. In the last two years alone, the price has increased by 1,100%.

The government says that Zimbabwe has the largest amount of ore in Africa and enough to meet a fifth of the world’s needs.

Although it is on track to become one of the world’s biggest exporters of lithium, the government says it should create its own battery industry rather than allowing foreign companies to control battery production.

If successful, it would mean a sea change for Zimbabwe’s economy.

Like many resource-rich African nations, for decades it allowed its ore to be mined by multinationals without developing local industries that could process it, creating many jobs.

Zimbabwe’s Ministry of Mines and Mine Development said it would crack down on artisanal miners who extract lithium and smuggle the mineral across the border.