10 things you don’t know about Ghana 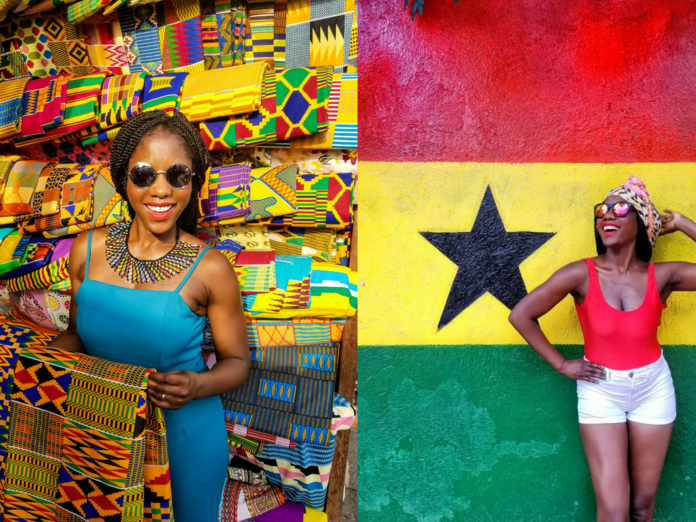 10 things you don’t know about Ghana – One of them is the battle between Nigeria on who has the best Ghana Jollof.

Ghana is well known as one of the opponents of the battle for who cooks the best Jollof. If you have ever eaten jollof rice, which one is tastier? The Nigerian Jollof or the Ghanaian Jollof?

They are also known for the fine art of playing Ghanaian football and acting movies via their popular Golly wood.

If you do not know about their movies, football, or Ghanaian Jollof, then you should know one of their most popular president, President J. Rawlings. He is credited with helping the country achieve many of the amazing feats that have put them on the map.

Recently, a popular social networking site, Twitter, opened a country office in Ghana. With all this fascinating information, let us check out this article and see other stuff that we do not know about Ghana.

Ghana is the first country in sun-Saharan Africa to gain Independence. They gained their independence on 6 March 1957. The Ghanaians had to wrestle with the British colonial authority to get the freedom to manage their affairs.

Ghana means Warrior King. This is the translation from the Mande Sonike language and some estimated 2 million people speak this language across West Africa. 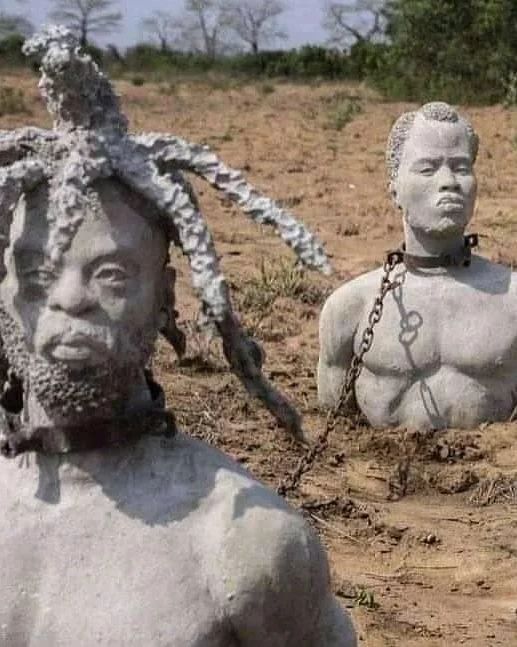 Ghana is the centre of the trans-Atlantic slave trade. The Portuguese were the first to arrive in Ghana, which was formerly known as the Gold Coast. They came in 1471 and began trading with the local people.

As the name implies, they traded in salt, gold, spirits, clothes, and other goods. It is afterward that the Europeans began capturing humans to sell them as slaves in Europe and America.

The very attractive and colorful traditional clothing peculiar to Ghana is called Kente. It originally was founded in Ghana, specifically from Bonwire. Bonwire is the Ghanaian village where Kente was first produced and inhabitants say that Kente has been around for some 377 years.

From Holly wood movies and musical artists to tourists who sport the Kente material after visiting Ghana, the Kente has become known universally as the symbol for the black race all over the world.

One war in Ghana last for 77 years

Ghana fought in the longest war again European invaders. It was called the Anglo-Ashanti War and it lasted for 77 years. This was roughly from the year 1823 to 1900. When the war was over, the Ashanti Empire was brought under the British Gold Coast Colony. This is a huge part of the history and the culture in Ghana.

Ghana has the biggest man-made lake in the world

Ghana is the home of the biggest man-made lake in the world. It is the Lake Volta. This lake spans over 320 miles and you can travel from the Southwestern parts of the country to the North via this lake.

Ghanaians name children based on day of birth

The most popular English word in the dictionary that can be translated into the Ghanaian language is kwashiorkor. Kwashiorkor is a language that is used to describe a child who is suffering from malnutrition, especially protein deprivation. Ghana has sometimes adopted some English words as part of its vocabulary.

How the Ghanaian movie industry developed

Despite the meagre amount of funds and infrastructure available for shooting movies, the citizens of Ghana have successfully developed their entertainment and film industries.

It is not very sophisticated but it has worked. It began during the 1980s and has evolved over the years. The city of Accra is the capital of the movie industry and revolves around challenges that the residents of Ghana face. They do many movies around traditional worship and human issues.

Ghanaian movies have been so successful that Nigeria’s movie industry, the largest in Africa has taken interest and collaborated with many Ghanaian filmmakers and actors.

Visitors from abroad are called ‘obruni’

Visitors in Ghana are often referred to as ‘Obruni’. The locals call foreigners Obruni. Obruni means foreigner. White people who visit Ghana are often very noticeable and recognizable. It is not derogatory.

When you are a visitor in Ghana, there are many kinds of behavior you will encounter when you are from outside the country. There exist certain types of behavior towards white people because it is assumed that they have money.

So if you are visiting Ghana for the first time, be wise with your money. In the market square, hawkers will call you to buy their wares because they know that visitors do not know the price of the goods, and do not understand the currency. Do not part with your cash under pressure.

Young children will also come running to Obruni because of their skin color. Obruni women especially will also receive unwanted attention from the locals. Do not react to the harmless flirtation; it is part of the culture.