10 Things You Should Know About Weddings in Tanzania 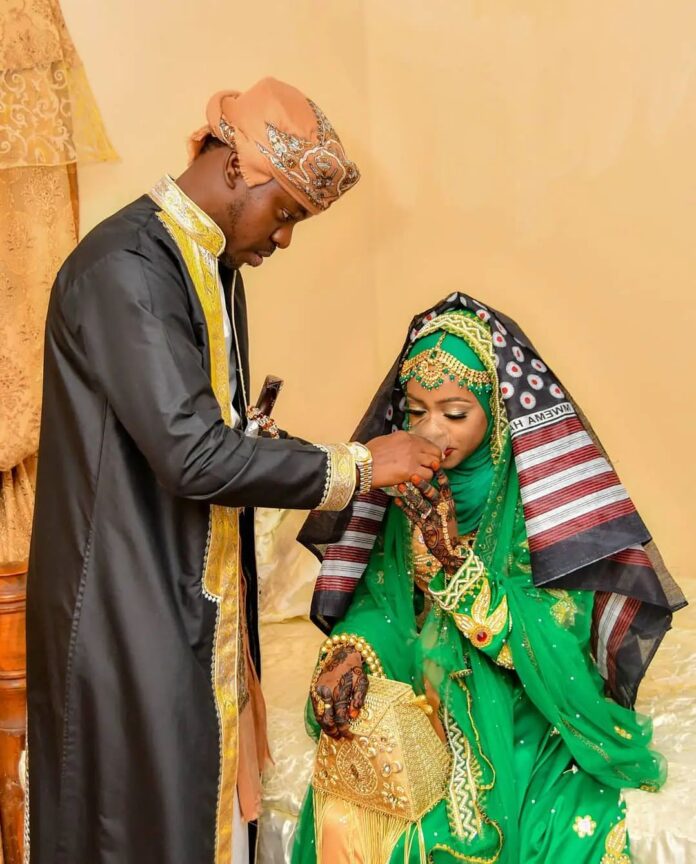 What are the 10 things you should know about weddings in Tanzania? Dating a Tanzanian?

The general sentiment in Tanzania about marriages is still a big yes.

Wedding traditions are a huge part of Tanzania values, views and experiences. There is something about wearing your traditional wedding dress, looking your best. It is about standing boldly before all your relatives to say publicly – this is the person with whom I want to do life.

When you are marrying someone from another tribe or country, learning a little about the customs and traditions is important.

Many Tanzanians practice Islam and prefer to do their weddings on Sunday. Some of the Tanzanian wedding traditions are:

If you are the bride, sumo is your mother’s closest friend. Her job is to remain with the bride at all times.

It is her responsibility to give the bride a full beauty treatment, care for her nails, hair and skin. The process of treating her body includes the use of a thick concoction of lime juice with sugar. This is used as an exfoliation tool for the bride to get rid of all the hair on the bride’s skin.

The bride’s hair is preserved and her hands and feet are decorated with henna while the hair on her head is covered in oils and made into twists. Perfumed oils are applied from head to toe and heavy bridal makeup is put on her. She is adorned with jewels and then veiled to meet her bride.

Another tradition in Tanzania weddings, which are often Muslim weddings, is that the bride does not attend the wedding celebration.

After all the trouble that goes into the beauty preparation of the bride, she remains at home separate from the wedding ceremony, her friends and relatives attend the wedding.

Traditionally, the bride has never met the groom and has only seen him through her veils and the groom has never seen her. 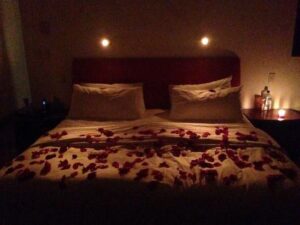 After the wedding ceremony, the bride awaits her husband quietly in a bed filled with petals of fragrant flowers. The sumo is responsible for making the bed for the couple. The groom pays the sumo the agreed fees for her services, then leaves. The groom is expected to take the virginity of the wife and present evidence.

If there is no blood evidence (a blood-stained sheet), the wife must give all her wedding gifts back as punishment. If there are bloodstained sheets, she is welcomed into the family with great celebration.

Tanzanians are often disciplined and can control their temper and emotions in public. They do not show mutual affection in the daylight although they behave differently in urban centres. Boys and men hold hands to show a shared rapport. Women are not allowed to smoke, speak loudly or cross their legs sitting or standing.

The whole community traditionally respects elders. Today the youth are challenging the customs around arranged marriages in Tanzania.

In Tanzania, the father is the head of the home and makes all the decisions. The wife often earns respect as she gives birth to children. Her husband changes her name when she gives birth to her first child. A full-grown woman in Tanzania is considered mature when she has given birth to a healthy child. Children do not eat with their mothers in Tanzania. 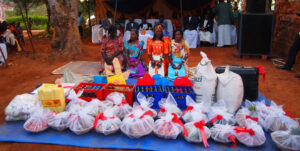 Often the groom’s family gives a dowry to the bride’s family. The dowry is determined by negotiations between the families. The dowry often includes livestock, money, clothing, some beer brewed in the village etc. The planning of the wedding will take months and there will be many stages such as a dowry ceremony, a traditional ceremony and a church wedding or Nikkai.

In Tanzania, when women are ready to leave their parents’ home to get married, traditional wedding gifts such as items needed to cook or to care for their future family.

Most times, her husband is unable to cook, and traditionally, it is the woman who provides care in the family. When they get married, they move into a new home and his wife takes over the role of caring for him. The job of the prospective wife is to fill her new home with essentials.

On the day the bride leaves home, she holds a party at her parent’s home to say goodbye to her family and neighbours. Invited guests offer her a gift and then explain to her what the gift is used for. 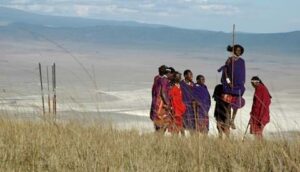 Some of the traditional gifts offered to wed couples in Tanzania are:

The Kijomela is a container used for making local beer. They range from enchanting tasting to horrifying tasting beer. A honey beer is syrupy like mead. Gongo is a spirit that is prohibited and is referred to as gin. The only resemblance between the beer and the gin is because they are both clear liquors.

The Mpasa is needed in the harvesting season. A mat that is made from reeds. Its purpose is to dry grains and cereals.

This is a contained traditionally used to carry water. It is also a container used to preserve cereals. Then the cereals are stored and saved for the months when there is not much. They are kept secure and safe from pests.

This is a clay pitcher or pot utilized in fetching water. It can also be used to store the local brews. It is very large.

Chiviga is a clay-cooking pit. They are treasured items. They are different from metal pots, heat and moisture. When you cook in a Chiviga, nutrients are preserved and the food is tastier. Clay also intermingles with acidic food such as potatoes, meat, and rice. It makes them sweeter.

You can make chapatti or rolls on this small table. This is sometimes paired with a chigoda. A chigoda is a small round stool with three legs.

A Litefu is a sleeping mat. A bride who has many friends and neighbours should have a Litefu. This will be used separately for seating or serving food.