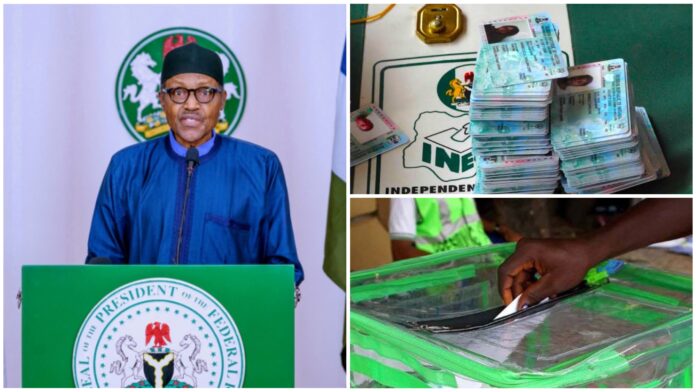 The next election has become a concerning upcoming event for youths within the country, who are convinced it’s time to seize their country and do so immediately.

Voters in Nigeria will elect a new president to succeed Muhammadu Buhari, who has exhausted his running window after serving the two terms allowed by the country’s Constitution.

During the same election process, Governors, and members of the Senate and Chamber of Deputies are also to be elected, in what seems to be a controversial election ahead.

The Independent National Electoral Commission (INEC) said a year-long exercise that ended on Sunday saw 10.49 million new voters, 84% of whom were 34 or younger.

Interestingly, the last elections, which took place in 2019, saw 84 million registered voters. However, with this increase, the commission expects to get at least 90 million votes, many of which will come from youths, in the coming election.

The main presidential contest is between the ruling party’s candidate, Bola Tinubu, a former governor of Lagos state, and the main opposition candidate, Atiku Abubakar, who served as vice president from 1999 to 2007.

However, Peter Obi, the former governor of Anambra state and Abubakar’s running mate in the 2019 election, has impressed many young people after joining a smaller opposition party and could be a presidential wildcard in 2023.