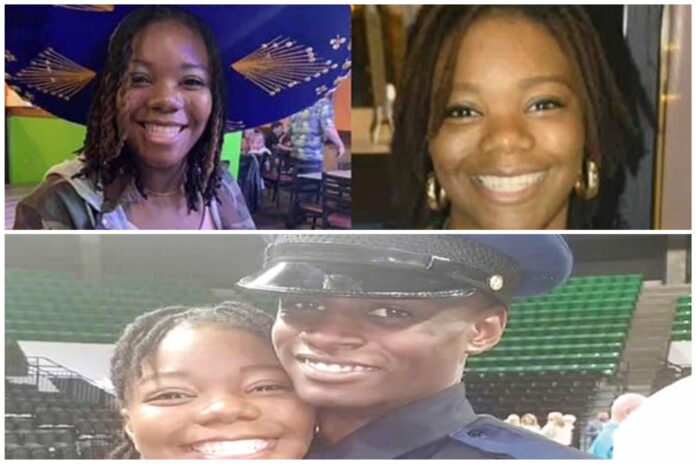 According to CBS News, the boy “accidentally fired a gun” that hit and killed his 29-year-old mother on Monday.

His father Djuan, a police officer, is said to have been at work when the incident happened.

A statement from the Jefferson County Sheriff’s Office revealed that the boy initially lied to detectives about his mother’s cause of death after police arrived at the scene a few minutes after midnight.

He reportedly said that an intruder broke into the house, shot his mother and fled.

However, after further investigation into the murder, he admitted to killing his mother.

The statement read in part: “The child originally made up a story that detectives determined is not possible; The child finally gave a true account of what had happened.

“The boy’s family, with whom he will be staying, has been cooperating. The case will be handled by the family justice system.”

An earlier statement by Jefferson County deputies said there was no forced entry into the home when they arrived on the scene.

It read: “At 12:10 pm on Saturday, August 6, 2022, Jefferson County Representatives received a call to 911 at an apartment building on the 2400 block of Freemont Avenue in the community of Forestdale. Police arrived and found a 29-year-old woman who had died at the scene.

There appeared to be no forced entry into the house, and just before the 911 call, a man was seen fleeing the house. Sheriff’s detectives were able to recover evidence from the crime scene and are continuing the investigation.”

The deceased’s husband, Djuan, said in a Facebook post that Ayobiyi was known as “Yo” or “YoYo”.

He wrote: “The funeral would be on the 12th of August. Orange was Yo’s favorite color, so feel free to wear it as we celebrate her life.”