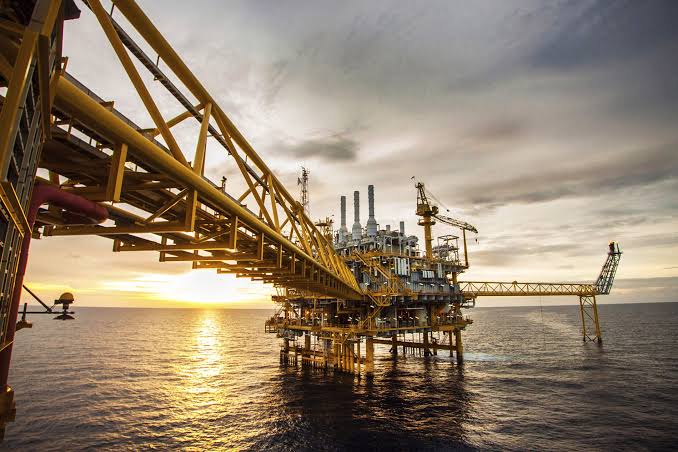 Tanzania has produced over 125 billion cubic feet of natural gas from five wells at the Mnazi bay production site, in 16 years. This is an impressive record for most gas production sites, especially considering that the production was done from “five wells” and from one “site.”

According to the country’s Ministry of Energy, “Tanzania’s proven natural gas reserves are 57 trillion cubic feet, making it rank in the top five nations in Africa that produce a massive amount of natural gas.

During a tour of the gas processing plant facility, Chitemo noted that the site has been quite active in its production of natural gas and has plans for increasing its production rate as soon as possible.

Since the company began its activities in the region in 2006, it has been able to make great strides in its production of gas as well as its provision of said natural resource to the country’s Electric supply Company, (Tanesco), also the nation’s power generation company.

“Gas sales have increased significantly since the business began in 2006, with Tanesco in Mtwara and Tanzania Petroleum Development Corporation (TPDC) being the main consumers, but some gas is utilized in homes and institutions near Mtwara,” he said.

He said that the 130 million cubic feet of gas produced daily by the five wells at the Mnazi Bay natural gas processing facility, which is supplied to Mtwara, Tanesco, and the Gas Producing Firm Limited (GASCO) Madimba -TPDC subsidiary company, is dispersed to these three companies.

Regardless, the engineer pointed out that Tanesco Mtwara has been consuming more over time; for example, they used to use 300,000 cubic feet (ca. 8,495 m³), but today they use 3.3 million cubic feet. This has created a rational shortage in the company’s ability to satisfy the need of the Electricity company.

Interestingly, 60% of the nation’s energy comes from gas, with the remaining 40% coming from solar and hydropower.