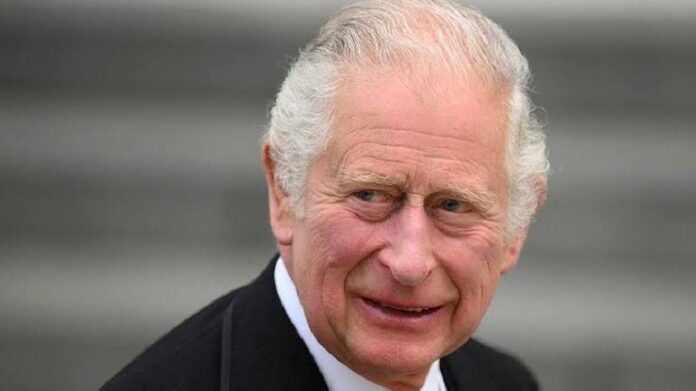 In his opening speech at the Commonwealth Heads of Government Meeting in Kigali on Friday, Prince Charles emphasized that he hopes for the legacy of Slavery within Africa and perhaps around the world to be confronted decisively.

The prince is expected to succeed his mother as head of the organization, and has since stepped into the shoes of a leader.

As noted by some analysts, his first line of action, especially with years of observation, is to ensure nations once offended are brought to the table and apologized to for numerous
grievous offenses.

“While we strive together for peace, prosperity, and democracy, I want to acknowledge that the roots of our contemporary association run deep into the most painful period of our history,” the prince informed delegates.

“I cannot describe the depths of my personal sorrow at the suffering of so many, as I continue to deepen my understanding of slavery’s enduring impact,” Prince Charles added.

The speech by Prince Charles was said to have moved dozens of delegates who were present at the event. However, the question of the use of the word “Sorry” remains quite significant in the conversations among social media users and political respondents.

While the prince had not particularly apologized, he did show his “sorrow” at the unfortunate incidents from Africa’s past. He stated that the Commonwealth would have to find “new ways to acknowledge it’s past.”

Speaking to the delegates, he added that “the conversation of such depth has reached a time when it must be discussed. “Your Excellencies, conversations start with listening,” the Prince stated.

The delegates from Sierra Leone included Yusuf Keketoma Sandi, who expressed a controversial opinion on the subject.

Addressing the statements from delegates and that of the Prince, an explanation of Sierra Leone’s history with slavery was provided in detail.

While speaking to CNN, Sandi stated; “Slavery has not been part of the conversation, so the fact that we have the prince today talking about slavery and to see how we want to start that conversation.

“Sierra Leone is looking forward to that, and we hope that when it starts he will pay a visit to Sierra Leone and go and see some scars left in Sierra Leone.”

Prince Charles made it clear in Kigali that he would not obstruct nations from breaking their connections with the monarchy.

He stated: “I want to say clearly, as I have said before, that each member’s constitutional arrangement, as republic or monarchy, is purely a matter for each member country to decide.”

Currently, Queen Elizabeth serves as the head of state to 15 countries, with Barbados only breaking off last year and appointing a locally elected president.