7 Famous People You Didn’t Know Are From Eritrea 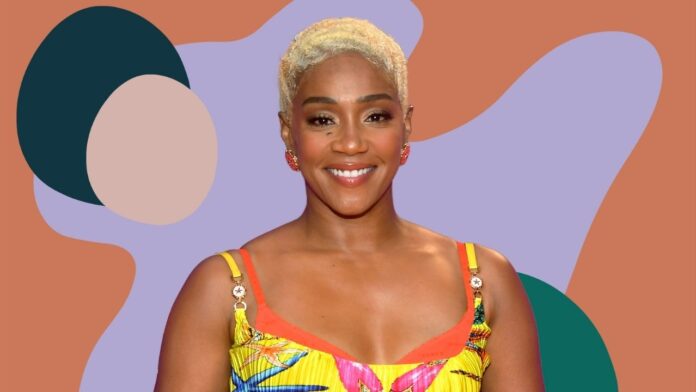 The number of high profile celebrities from Eritrea is very impressive. In this article, we will show you the 7 most followed celebrities that originally hail from Eritrea.

Eritrea achieved independence from Ethiopia in 1991, following a 30-year conflict between the Eritrean People’s Liberation Front and the Ethiopian Army.

From the early 1800s until the early 1940s, the Horn of Africa nation was an Italian colony (known as Italian Eritrea), until the British took over control following their forces’ victory against the Italian army in the Battle of Karen.

Eritrea was ruled by the British until 1952.

The year after the British relinquished authority, the United Nations General Assembly enacted a resolution authorizing Eritrea to self-govern via a local parliament.

Ethiopia was granted power over Eritrea’s defense and foreign affairs, however, under a ten-year federal status.

Ethiopian Emperor Haile Selassie I conquered Eritrea in 1962 after annulling its parliament.

This action precipitated the Eritrean War of Independence, which lasted 30 years and culminated in 1991 with the Eritrean People’s Liberation Front defeating Ethiopian forces in Asmara.

Thus, in honor of the courage and resilience of this little nation, I Love Africa brings you the the 7 most famous people from Eritrea.

Tiffany Haddish was born in Los Angeles to an African-American mother and an Eritrean father who came to the United States as a refugee.

She has always been outspoken about her Eritrean heritage and her strong connection to her family back home.

Just last year, the Girls Trip star had an emotional homecoming to Eritrea to bury her father and to meet and reconnect with her relatives.

Cause of death: Homicide (gunshot wounds)

Nipsey Hussle, the slain rapper, was born in Los Angeles to an Eritrean father and an African-American mother.

The rapper was on track to have a spectacular year following the triumph of his 2018 Grammy-nominated Victory Lap album after spending so much time underground and independently.

On Sunday, March 31, he was fatally shot in front of his Marathon Clothing store at 3420 W. Slauson Ave. in South Los Angeles.

Joe Neguse, the son of Eritrean immigrants, made history last year by becoming the first American of Eritrean ancestry to gain election to Congress.

Neguse, a regent of the University of Colorado, became interested in politics as a student, forming the New Era Colorado, an organization dedicated to getting young people involved in politics.

As regent and the second African-American to occupy the role, he advocated for students’ access to affordable education and health care.

In 2014, he ran for Colorado Secretary of State but was defeated by Wayne Williams.

He was appointed to run the state’s consumer protection agency in 2015 at the age of 31.

Neguse resigned to compete for Colorado’s 2nd congressional district, which he won on November 6, making him the state’s first African-American representative.

Nat Berhe is a former NFL player who was born in Eritrea to an Eritrean father and an African-American mother.

He became the first Eritrean-American to be drafted into the NFL in 2014, when the New York Giants selected him with the 152nd pick in the fifth round.

Ella Thomas is an actress, model, and producer who was born in Asmara to an Eritrean mother and an African-American father.

Her parents met while her father was stationed in the Horn of Africa nation as an American Air Force officer.

Thomas has starred in a number of films and television programs, including Choker, Surrogates, Nina, CSI: New York, and NCIS: Los Angeles.

J. Holiday, born Nahum Thorton Grymes, became a household name in 2007 after his smash single Bed peaked at number five on the US Billboard Hot 100.

J. Holiday was born in Eritrea to an Eritrean father and an African-American mother.

Known for: Supergirl, Jane the Virgin

Azie Tesfai was born in Los Angeles to Eritrean immigrants. She is an actress and entrepreneur.

Azie has appeared in a number of feature films and television programs, including Jane The Virgin, Law & Order: Special Victims Unit, Franklin & Bash, and Me Him Her.