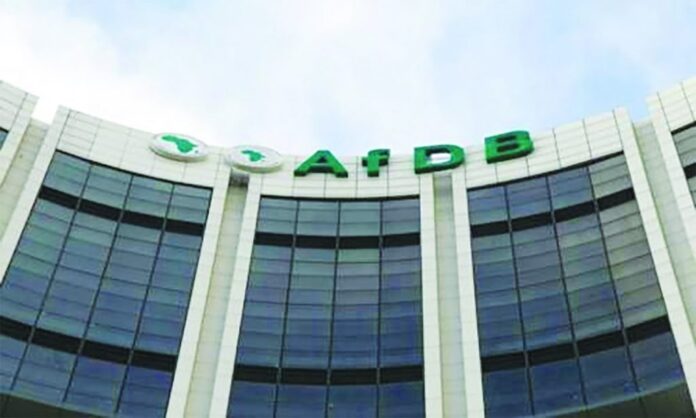 According to a source with firsthand knowledge of the situation, the African Development Bank is attempting to acquire roughly 500,000 tonnes of fertilizer for West Africa by the end of August as an emergency stopgap to avoid a food crisis.

According to Reuters, the action is part of the bank’s $1.5 billion pledge to support the continent’s food production and fertilizer supply due to disruptions caused by the Russia-Ukraine conflict.

In April, its president, Akinwumi Adesina, told Al Jazeera that the price of urea, a low-cost fertilizer, had increased by 300 percent. “It’s [the war] pushing inflation in Africa, and it might spark a food catastrophe in Africa if it’s not well-managed immediately,” he warned.

According to the bank, there is a two-million-ton shortage of fertilizer across Africa. It has met with the CEOs of major fertilizer businesses in Africa and elsewhere to discuss fertilizer affordability, but has yet to confirm the tonnage sought.

The bank expressed its willingness to help African farmers. It claimed that it has started speaking with “partners and farmers” but a country must request to participate in the process.

Sources from the bank explained that “fertilizer requirements are doubled at this time, with half of the fertilizer required in May and June for some planting seasons, depending on location across the continent.” The second half, referred to as the top dressing, is required a month or two later.

OCP of Morocco and Indorama of Nigeria both attended the meeting but did not reply to demands for comment. The CEO of Nigeria’s Dangote fertilizer company confirmed his visit but did not provide details on the emergency quantities.

Although, due to the short timeline for putting funds together, arranging finance, and logistics, the source believes that the countries that require the most fertilizer — Ghana, Mali, and Burkina Faso—may not receive enough in time.

Recall that Nigeria was on the verge of running out of potash earlier this year after financial sanctions against Russia spooked banks and Uralkali failed to deliver the fertilizer ingredient on time. Fortunately, the West African Nation was able to secure alternate supplies from Canada, and Russia will continue to send certain supplies.

Recall that during a high-level event in 2021, a coalition of multilateral development banks and development partners promised over US $17 billion in financing in a bold bid to address rising hunger on the African continent and enhance food security.

On the final day of a two-day high-level debate titled “Feeding Africa: Leadership to Scale Up Successful Innovations,” these sums were pledged to help increase food security in Africa.

Furthermore, 17 African heads of state signed on to a pledge to double present agricultural productivity levels by scaling up agro-technologies, investing in market access, and encouraging agricultural research and development.