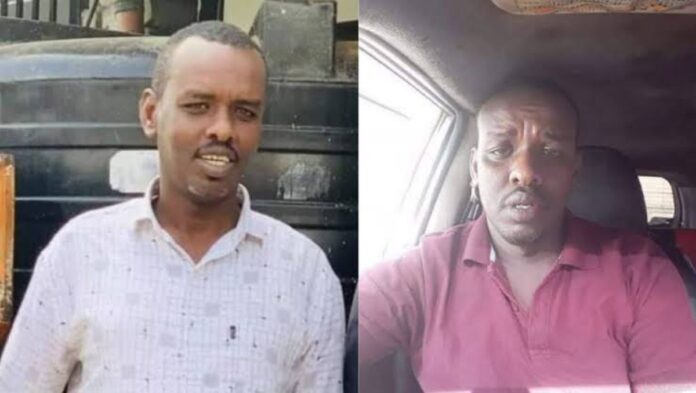 Kenya’s most controversial police officer, Ahmed Rashid, is finally set to apear in court as the notorious officer is faced with murder charges.

Mister. Rashid, a sergeant at Pangani Police Station, has for years led one of Kenya’s most untouchable and feared police squad, accused of carrying out extrajudicial executions without consequence in the slums of Eastleigh, Pangani and Mathare.

The “Pangani Six,” the notorious team of plainclothes cops he leads, fear not only the areas he controls but also a wave of impunity as police brutality has escalated around the world to the point that the BBC World Service was once called sent a team. patrol with him.

“We have to survive or die with these profiles,” he told the BBC after he rose to fame by releasing a video of him shooting two unarmed teenagers who had surrendered and begged for their lives.

But despite the circumstances of the shooting, which took place in broad daylight and with dozens of witnesses, the previous government’s lack of political goodwill meant that Rashid unleashed one of the most feared periods of terror a police force has ever seen.

That reign of terror may finally be ending after the head of the Independent Police Oversight Agency (IPOA) said on Thursday that Rashid would be charged with the murders of two of his alleged victims, Jamal Mohamed and Mohamed Dahir Khairi.

The pair were unarmed when they were shot dead on 31 March 2017 on suspicion of involvement in a crime in the Eastleigh Borough.

This comes after Vom, who was a member of the feared gang, posted a photo on Facebook with a police jacket said to belong to officer Abdi Aziz, who was killed by gang members.

But for the past five years, investigations into their murders have stalled despite the fact that they were widely known to have been killed by an officer at Pangani Police Station.