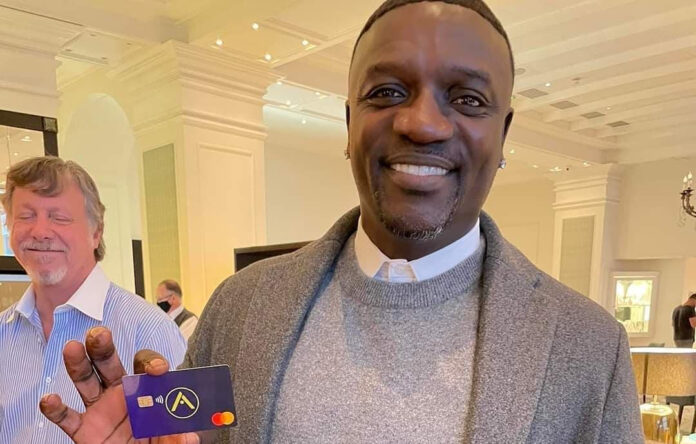 Star singer and mogul, Akon has recently launched the Akoin cryptocurrency MasterCard; as part of his crypto venture this year. The popular R&B singer revealed that the newly-created card could help the African economy in the coming years. “It’s Done,” he wrote… “The official AKOIN Card!!! Which allows you to now spend your AKOIN (AKN) were ever master card is excepted. I’m sure you can’t freely spend your crypto in any of your favorite stores right? Well you can with AKOIN (AKN) so grab yours now on BitMart.com before we expand to the major exchanges.” 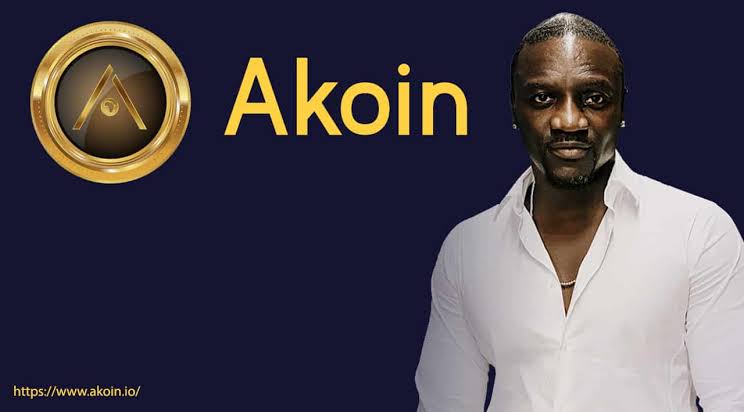 According to Mbbaglobal, the Ugandan government said it has allocated one square mile of land to Akon and the city; which is expected to be completed by 2036 and will operate on Akon’s cryptocurrency, AKoin.

The entertainment mogul’s plans to create a Wakanda-like city in his home country of Senegal has been in the works since 2019. And In June of 2020 he announced that his company had begun construction of the $6 billion development project.

“We are looking at Akon city to become the beginning of Africa’s future,” said the rapper at the special ceremony to celebrate the start of construction of the city, according to CNN. “Our idea is to build a futuristic city that incorporates all the latest technologies, cryptocurrencies, and also the future of how African society should become in the future.”

Share
Facebook
Twitter
Pinterest
WhatsApp
Previous article
King Ibrahim Njoya, the Cameroonian king who had 600 wives and invented his own writing system
Next article
Egypt celebrates grand reopening of 3,000-year-old Avenue of Sphinxes with a line up 1,050 parade for the gods statues