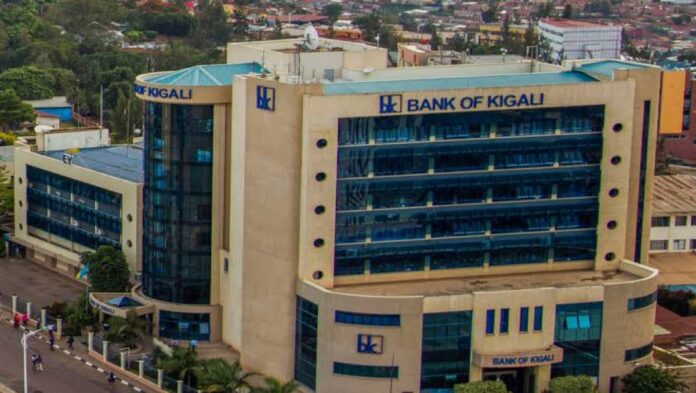 Bank of Kigali Plc (BK), Rwanda’s largest domestic bank by assets, reported net income of US$41.8 million (ROF 43.5 billion), up 18.4% year-on-year, mostly due to The ongoing recovery of key sectors is attributed to the Rwandan economy.

Rwanda’s hospitality and service sectors in particular have rebounded strongly this year, thanks to the hosting of major global events, including the Commonwealth Heads of Government meeting in June and more recently the Mobile World Congress, which attracted over 5,000 delegates.

The bank’s management, which reported third-quarter results on Wednesday, said asset quality has continued to improve despite the current turbulent macroeconomic environment.

“We have seen a sustained improvement in our business across all subsidiaries, which has enabled us to achieve net profit growth of 18.4%. We believe this is a very good performance, mainly driven by lending, but also a lot of investment in interbank treasury as we have seen very good growth in our deposits. for the third quarter.

Deposit growth, which rose 21% year-on-year the highest rate the bank has seen in recent years – was attributed in part to the expansion of its digital footprint linked to the recent banking software upgrade.