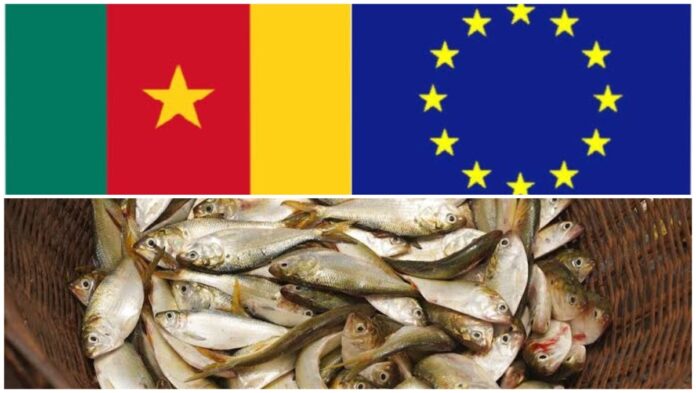 The European Commission on Thursday banned the import of seafood caught in Cameroonian waters or from vessels flying its flag, calling the West African country “uncooperative” in its fight against illegal, unreported, and undisclosed fishing regulations.

The Commission has issued a so-called “red card” to the West African nation, saying EU member states will refuse shipments of seafood from Cameroon even if they have catch certificates validated by national authorities.

Cameroon is one of four non-EU countries currently on the Commission’s ‘red cards’ list, along with Saint Vincent and the Grenadines, Comoros and Cambodia.

The country has emerged in recent years as one of several “flag of convenience” providers, allowing companies to register their ships in a country with no maritime connections for a fee.

Last year, the Associated Press investigated 14 Cameroon-registered vessels accused of illegal and unregulated fishing and found they were owned or operated by companies based in EU member states.

The European Commission has said that illegal, unregulated and unreported fishing is “one of the most serious threats to the sustainable use of living aquatic resources”.

A spokesman for Cameroon’s Ministry of Livestock, Fisheries and Livestock Industry could not be reached for comment on Thursday.

Thursday’s ban by UNHCR comes nearly two years after it urged Cameroonian authorities to step up action against illegal fishing.

The committee estimates that 26 tonnes of fish are caught illegally every year, representing about 15% of the world’s total catch. The value of illegal, unreported and unregulated fishing ranges from €10 to €20 billion each year.