The Cameroonian who moved back to Africa from Europe to start up a Fintech, now worth millions 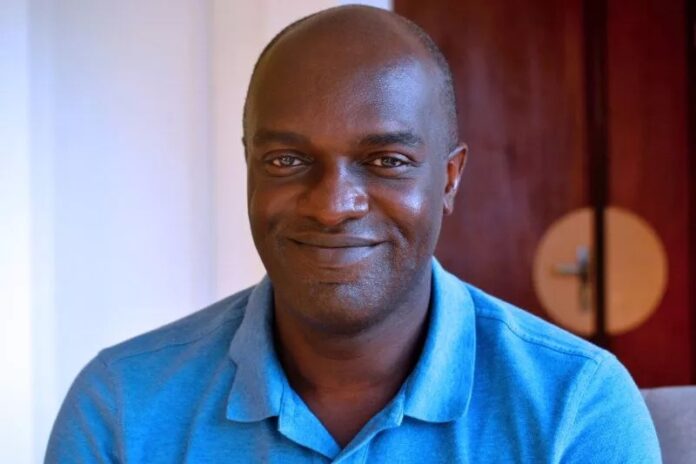 Serge Boupda, a Cameroonian whose fintech startup recently raised millions, has become one of the faces of “Tech” in Africa.

However, what started as a simple alternative means of payment for the Cameroonian people has seemingly grown beyond expectations, raising millions of dollars in the process.

According to Face2Faceafrica, Diool recently signed over 2,000 merchants who have performed transactions worth at least $120 million.

“Diool is a digital platform whose aim is to allow merchants to pay their suppliers or to be paid by their customers whatever the means of payment used by the latter,” Boupda said.

Interestingly, Boupda’s reason for founding Diool was out of his frustration of having to always carry large amounts of cash in Cameroon. He recounted how frustrated he got whenever he visited Cameroon from Europe.

While Europe was a relatively cashless society, Boupda had to return to Cameroon where he found vendors who preferred to be paid with cash.

“In Europe, where I was living, there are so many means of payment – credit cards, cheques, etc. – that one can use. I rarely had an occasion to pay with cash,” Boupda said.

He explained that he found things to be different in Cameroon where “only cash payments were accepted.”

This increasing frustration and the need to find a lasting solution led Boupda to create a platform that could ease the burden of having to always carry cash in Cameroon.

Before starting his now successful fintech startup, Serge Boupda had a good job, one that afforded him a pleasant life in Europe. Regardless, he became convinced that something had to be done about the issues he encountered in Cameroon.

Serge Boupda raised $3.5 million in February 2021, indicating that his firm is indeed a success. Also worth noting is that Boupda’s Diool became the third francophone startup to raise over a million dollars in less than a year.

The tech CEO is now looking into expanding his operations to other West African countries.