Central African Republic Launches Its Own Cryptocurrency and Crypto-hub 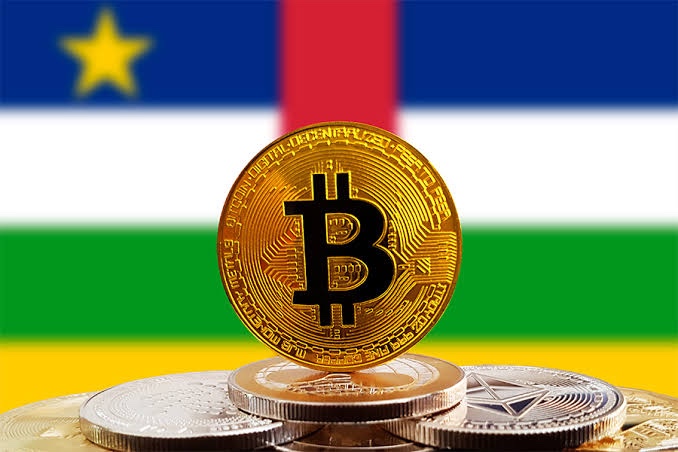 The Central African Republic (CAR) officially launched on Sunday, the construction of its own cryptocurrency, Sango, and the future “first African crypto hub” with “zero fee”.

The process comes just two months after President Faustin Archange Touadéra made his country the second in the world after El Salvador to adopt bitcoin as its official currency. Now, in a well-known “online event” the president announced the launch of “a new digital system using blockchain technology”.

Although, no concrete details were given on the modalities and schedules for the creation of this “Sango coin” and a “cryptographic island”, it has since been tagged as a platform that allows this virtual currency “to become the catalyst for the tokenization of the vast natural resources” of Central Africans.

This “Sango Initiative”, named after the official language alongside French, comes amid the global cryptocurrency crisis, which has seen the price of Bitcoin plummet and many cryptocurrency platforms nearly bankrupt.

Lamenting that Africa “where 57% of the population does not have a bank account” suffers from a glaring lack of “infrastructure” that “makes financial services almost inaccessible to many residents”, Touadéra claimed to have “found the solution”: “the smartphone” to trade and invest in cryptocurrencies.

“The smartphone is the alternative to traditional banking, cash and financial bureaucracy”, said the president of the second least developed country in the world according to the UN, where only 14.3% of the more than 5 million inhabitants will have access to electricity in 2022, and even less on the Internet.

According to the World Bank, 71% live below the international poverty line (less than US$1.90 a day) and more than half require humanitarian assistance.

“The Central African Republic sits on a mountain of untapped wealth” including gold, diamonds, rare metals, and “Sango Coin will be direct access to our resources for the world” to attract investors and “start the world’s economy”, enthused the head of state.

In April, the adoption of Bitcoin as the reference currency caused confusion and disapproval from an international community, which was already blaming Touadéra for delivering his country to Russia and accusing the “mercenaries” of Sulfur Wagner of looting resources.

Over the years, the Central African Republic has been plagued by a very deadly civil war since 2013, but the intensity has diminished since 2018.