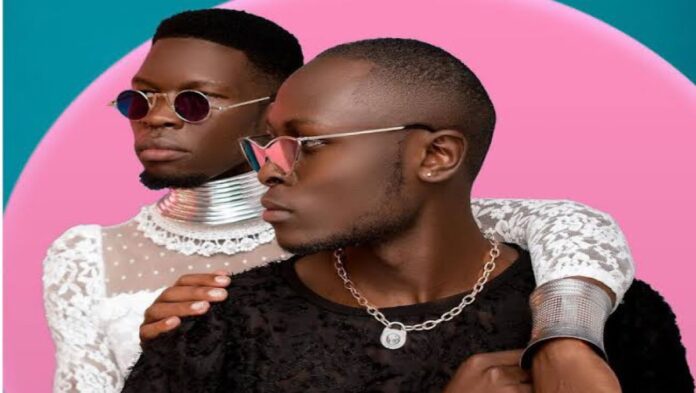 Jackton Odhiambo, the prime suspect in the murder of fashion designer Edwin Chiloba, has admitted to killing the model over allegations that he cheated on him.

According to Langa OCPD, Jackton carried out the murder with the help of his two friends, who are still at large.

The suspect said that he killed Chiloba as revenge for his betrayal.

Odhiambo, who had been with the deceased for a year, was arrested in Eldoret on Friday as the prime suspect in the murder.

According to media reports, Edwin Chiloba, a 25-year-old fashion designer and model, was found dead on the side of the road about 40 kilometers from the Rift Valley town of Eldoret earlier this week.

The incident, left dozens of people talking about the rules against homosexuality in Kenya and the seemingly active hatred for members of the lgbtq community in Africa.

Also, read; Uganda’s Economy Boosted As Much As 28% By Unregistered Businesses

Attempts to repeal British colonial laws banning homosexuality in Kenya have been unsuccessful, and same-sex sexual interactions remains a crime punishable by up to 14 years in prison.

“Our deepest condolences go out to the family and friends of prominent member of the Kenyan LGBT community Edwin Chiloba,” US State Department spokesman Ned Price said on Twitter. “We demand full responsibility for his death.”

The Kenyan LGBTQ Women’s Forum in Western Kenya, where Chiloba lives, said it had “used fashion to deconstruct gender and advocate for the rights of a marginalized group”.

“We as a community, as Kenyans, want to know what happened to Edwin, why he was killed and who dumped his body at the site,” said Becky Mududa, the group’s program director.