Uganda’s Economy Boosted As Much As 28% By Unregistered Businesses 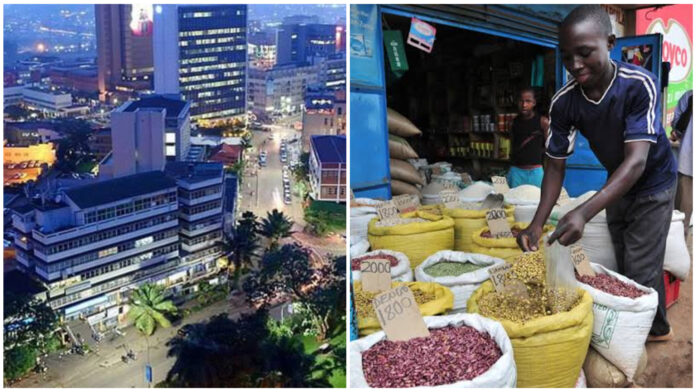 According to a recent study by an independent research institute in Uganda, the country experienced a 28 percent boost in its economy owing to the presence and growth of unregistered businesses operating within the East African nation.

The Economic Policy Research Center (EPRC) in Uganda conducted a study in 2022 that showed that 28% of the country’s 2.2 million businesses do not have legal status.

According to this study, these informal businesses are not registered in any of the national and local registers and do not have designated bank accounts, although the study showed that they contribute 29% to the country’s GDP.

As a result, the ministry determined that it would be more prudent to legitimize these companies than to legally encumber them.

The Ministry decided that a more effective strategy for Uganda’s economy would be to speed up the licensing of these unregistered businesses, easing registration procedures and bringing services closer to the people.

By this time, the state administration had already begun to relax a series of restrictive protocols that prevented local businesspeople from taking the legal route.

Many business registration regulations have been reformed to make it easier for companies to register, go through bankruptcy proceedings, and better protect copyrights.

According to The Monitor, a news agency in Uganda, “early last year, government launched the Business Development Services Framework that will seek to, among others, offer non-financial services to help entrepreneurs and informal businesses improve their performance, facilitate access to markets, and improve ability to compete through for example, business advice, mentoring, incubation and training.”